Self-propelled howitzer 155 mm is the highest class artillery equipment. Self-propelled howitzer 155 mm is designed to incapacitate and destroy: artillery batteries and rocket artillery, command posts, communication nodes and field reinforcements, mechanized and motorized tank subunits in all positions and types of combat operations, armored means in the depths of the opponent’s groups as well as with direct fire, and logistic support facilities.It is characterized by a rate of fire at an intensive fire of 6 shots / min and a maximum range of 40 km. Its equipment includes, among others, a very precise inertial navigation system supported by military GPS (with SAASM module), advanced fire control system, filtering system, modern digital internal and external communication system, fire and explosion suppression system, day and night observation devices of the driver and commander, warning and self-defense system that detects irradiation from rangefinders or laser illuminators, and enables the automatic setting of a smokescreen in the direction from which radiation has occurred, a sight for shooting straight, ballistic radar and a power generator. In addition to the 155 mm gun it is equipped with a 12.7 mm machine gun and a smoke grenade launcher (2×4).

It is worth recalling that on March 25th this year on the territory of the military unit in Sulechów, in which the 5th Lubuski Artillery Regiment is stationed, the official transfer of the first serial self-propelled howitzer “KRAB” for the equipment of the Polish Armed Forces took place.

In the experts’ opinion, the KRAB self-propelled howitzer is the first-class artillery equipment. – This is an extremely modern weaponry, which is one of the best in this field in the world – emphasizes the Minister of National Defense Mariusz Błaszczak

We cordially invite you to watch the film of Huta Stalowa Wola S.A. presenting the cannon-howitzer KRAB. 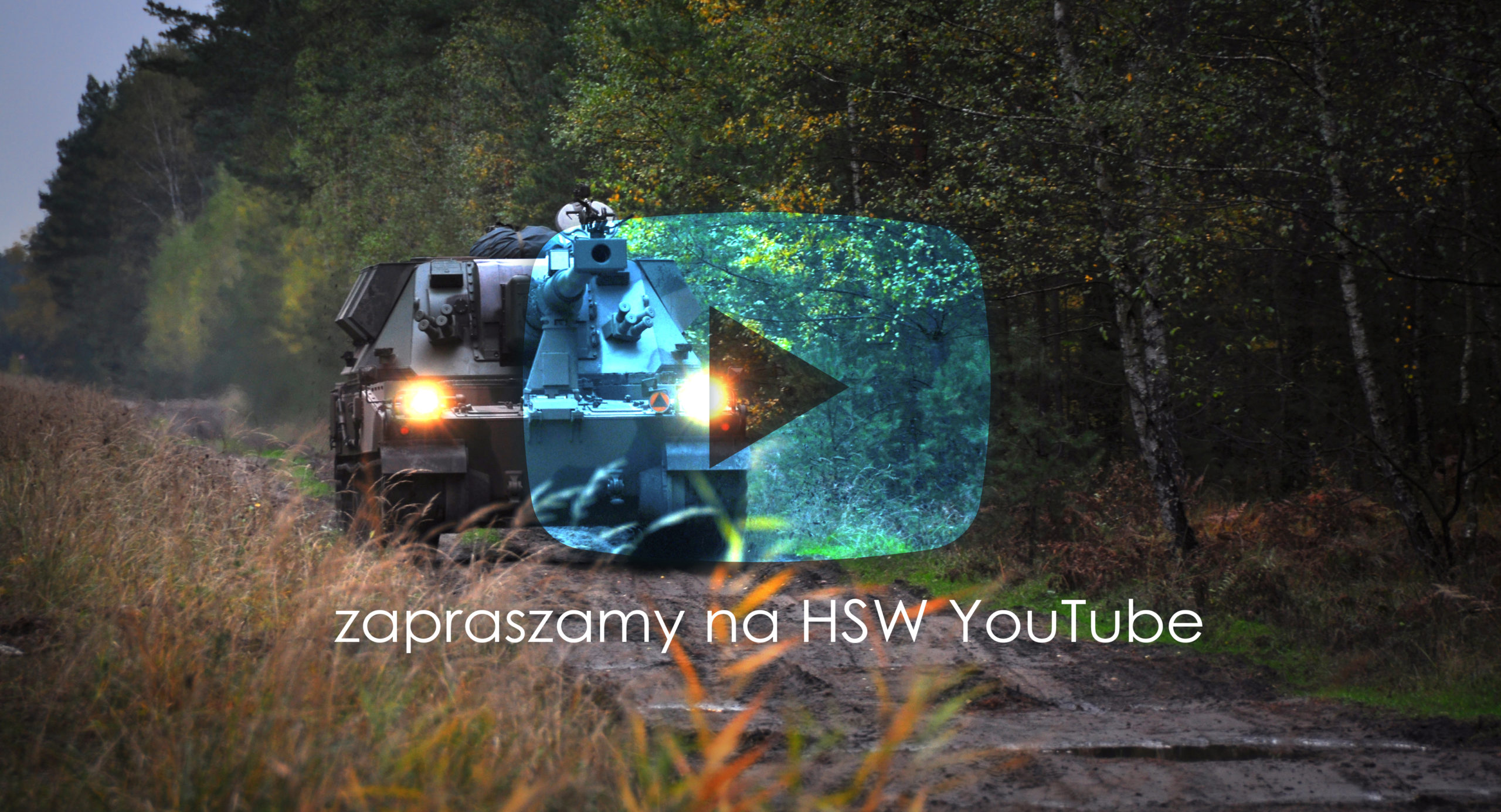