Automation as the future of artillery and modern battlefield 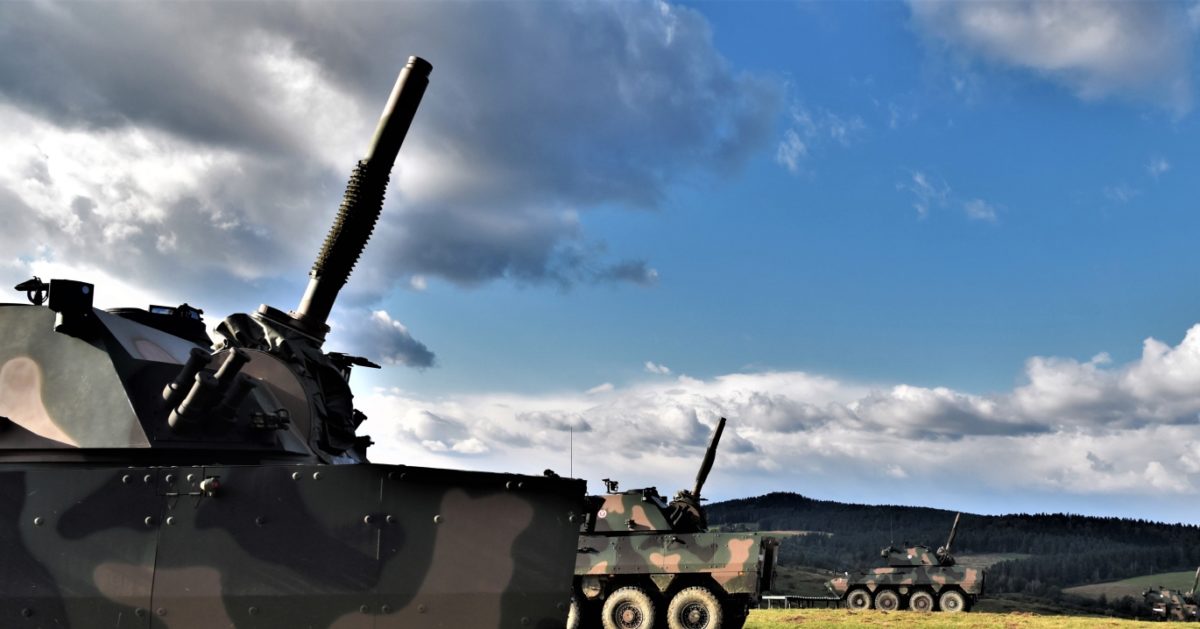 Constructors at Huta Stalowa Wola and the management team are already thinking what’s going to happen later, which way will the development of artillery go, what will be the future needs (…) The future of the artillery and the modern battlefield will be the automation of the command process, but also of combat operations – says in a conversation with Defence24 TV President of the Board of HSW, Bartłomiej Zając.

The President of the Management Board of HSW, Bartłomiej Zając, talked to Defence24.pl about studio and development works, among others in the context of the self-propelled mortar RAK.

The studio work that we are conducting today is heading towards the further automation of the charging, fire and command process, including unmanned systems. Both when it comes to the tower system and the carrier itself. I do not want to reveal more details, but I can say that the further process of automation of our mortar is in progress.In order to achieve some autonomy, as well as to increase the rate of fire and tactical and technical parameters – President of the Management Board of HSW Bartłomiej Zając

We invite you to watch the interview!