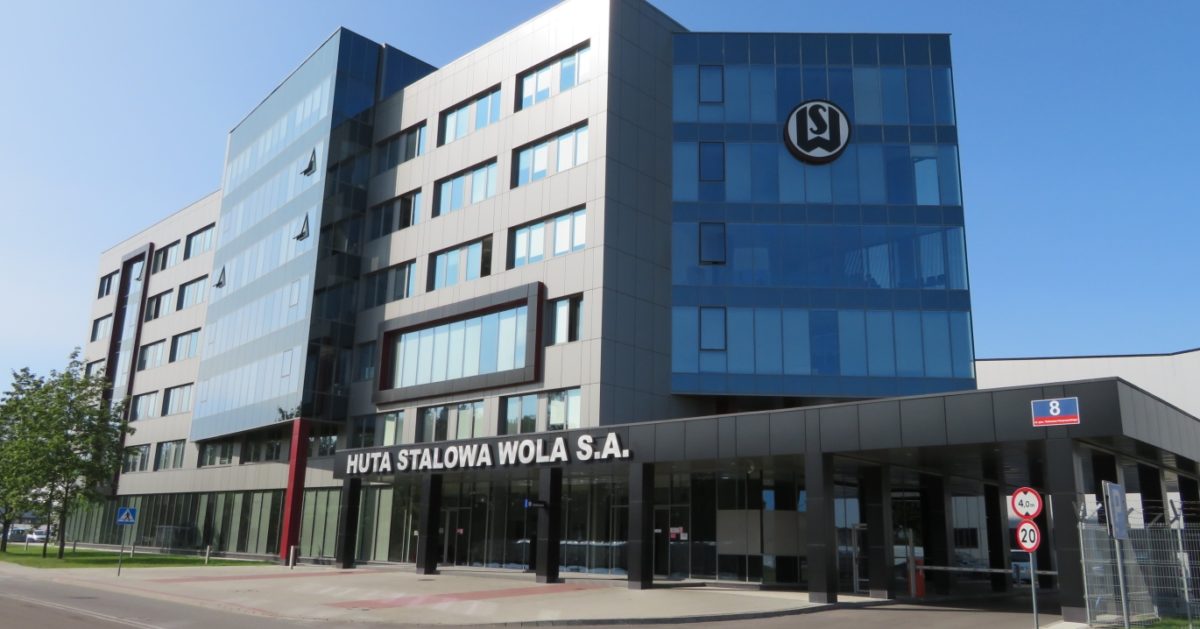 On 20th of March this year the chief of the General Staff of the Polish Army, General Rajmund T. Andrzejczak paid a visit to the Huta Stalowa Wola. This was his first visit to the company’s headquarters.

The Chief of Staff got acquainted with the offer of artillery equipment produced by HSW S.A. as well as the carried out research and development works, i.e. the new Amphibious Infantry Fighting Vehicle and the Remote Controlled Tower System. The general has also familiarised himself with the production potential of the Company, but above all he had the opportunity to directly verify the functionality of the control system, software and ICT system inside the RCTS (Remote Controlled Tower System). The Management Board of HSW S.A. has presented, among others, a new hall with an automated line for welding armored materials. Thanks to the dialogue with representatives of the Polish Army, the products of Huta Stalowa Wola S.A. and its industrial activities are constantly improving. Today’s meeting is an important impulse for deepening cooperation between representatives of the Polish Armed Forces and business, opening new synergistic prospects for cooperation.

The visit took place the day after the delivery for the Polish army of the elements of the first serial division fire module as a part of HSW S.A. Regina program, for rocket troops and artillery.