Huta Stalowa Wola S.A. 123 places higher in the ranking of the largest companies in Poland 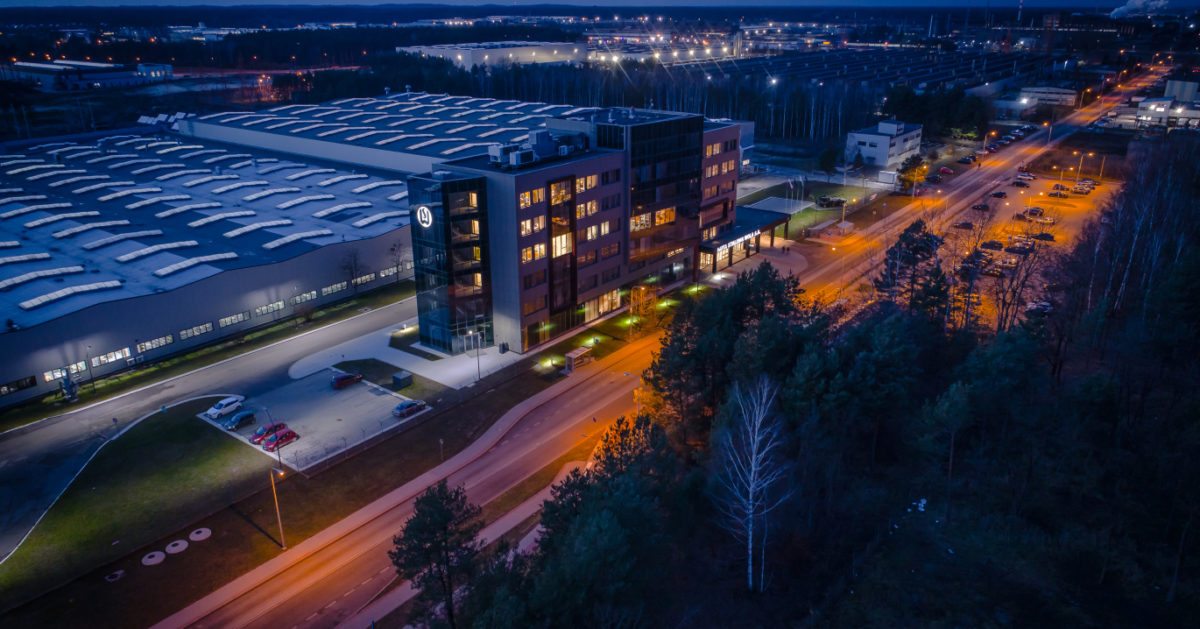 The editors of the Rzeczpospolita daily prepared an annual ranking of the largest companies in Poland entitled List 2000. Huta Stalowa Wola S.A. was among the fastest-growing companies in the ranking. HSW S.A. in this year’s List 2000 was 123 places higher than in last year’s ranking. Currently in the 2018’s ranking the company has taken place number 596 with revenues in the amount of 719 550 thousand PLN and net profit of 37,359 thousand PLN, while in 2017 it has taken place number 719.

Huta Stalowa Wola S.A. for several years has been successively improving its financial results, has been conducting multi-million investments and has a long-term order portfolio. It is one of the largest companies in the Polish defense industry. HSW S.A. predicts that net profit in 2019 will exceed PLN 40 million and will probably be higher than last year.