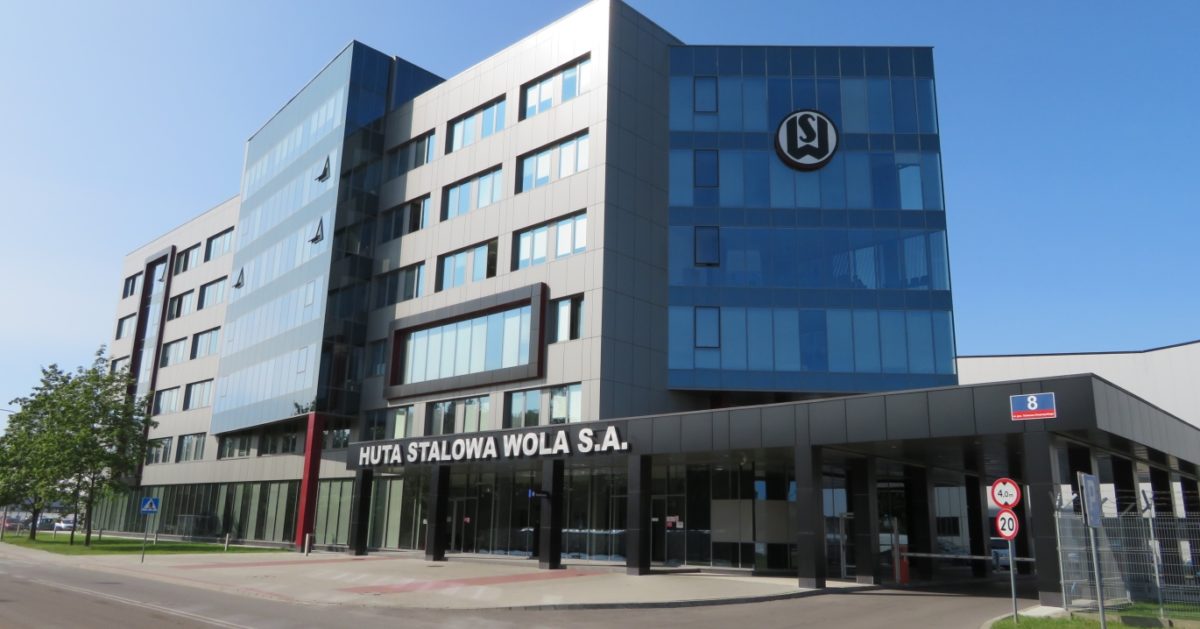 The Management Board of Huta Stalowa Wola S.A. will take action to help injured employees and members of the  workers’ mutual assistance and loan fund, which operated at the premises of the former
Huta Stalowa Wola integrated works.

HSW S.A. will support the committee appointed by Trade Union to assist the MPKZP members in connection with the cessation of its activities. One of the Committee’s activities is to create a Fund for aggrieved people, who have not received any money so far, to collect money and to pay claims. The Committee wants to apply to management boards of companies whose employees were members of the workers’ mutual assistance and loan fund, with a request for any payments to the Fund for aggrieved people.

– We hope that together we will be able to help and compensate the aggrieved people – said Bartłomiej Zając, President of the Management Board of Huta Stalowa Wola S.A.

The fund stopped working in 2017, when the statutory bodies – the board and the audit committee – resigned, and no new PKZP authorities could be selected, no liquidation committee was appointed, and the fund did not have enough money for withdrawals.

– I am glad that the HSW Management Board will help people who have not yet recovered funds from PKZP. This decision is the result of understanding the difficult situation of employees. I hope that the other companies in which injured persons work or worked will respond positively to the proposal to resolve this situation. My office provided free legal advice and some people got their money back, but now other actions are needed and it is good that HSW is taking them – said Rafał Weber, MP.