More Crabs in the Artillery Regiment in Bolesławiec 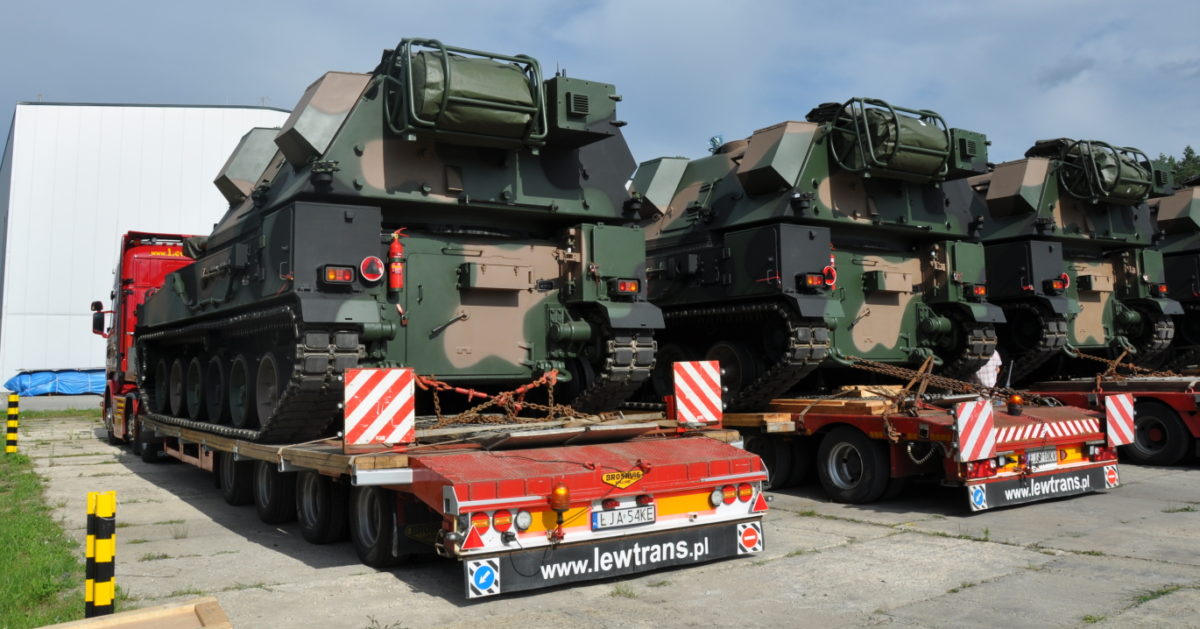 In the last week of June, the last batch of Huta Stalowa Wola S.A. products was handed over. for the 23rd Artillery Regiment in Bolesławiec. Thus ended the arming of the Silesian regiment with modern REGINA fire modules. As part of this delivery, the artillerymen received the last elements of the 3 DMOs: 8 155 mm sh Krabs, 3 command vehicles and 2 ammunition vehicles. The deliveries of the equipment were carried out in accordance with the 2016 REGINA contract for the supply of divisional fire modules.

The soldiers of the 23rd Artillery Regiment in Bolesławiec also underwent extensive training at HSW in the field of handling Crabs, Command Vehicles and Ammunition Vehicles.

In the future, the Crabs are to completely replace the 122mm sh Gvozdika that are equipped with artillery units.