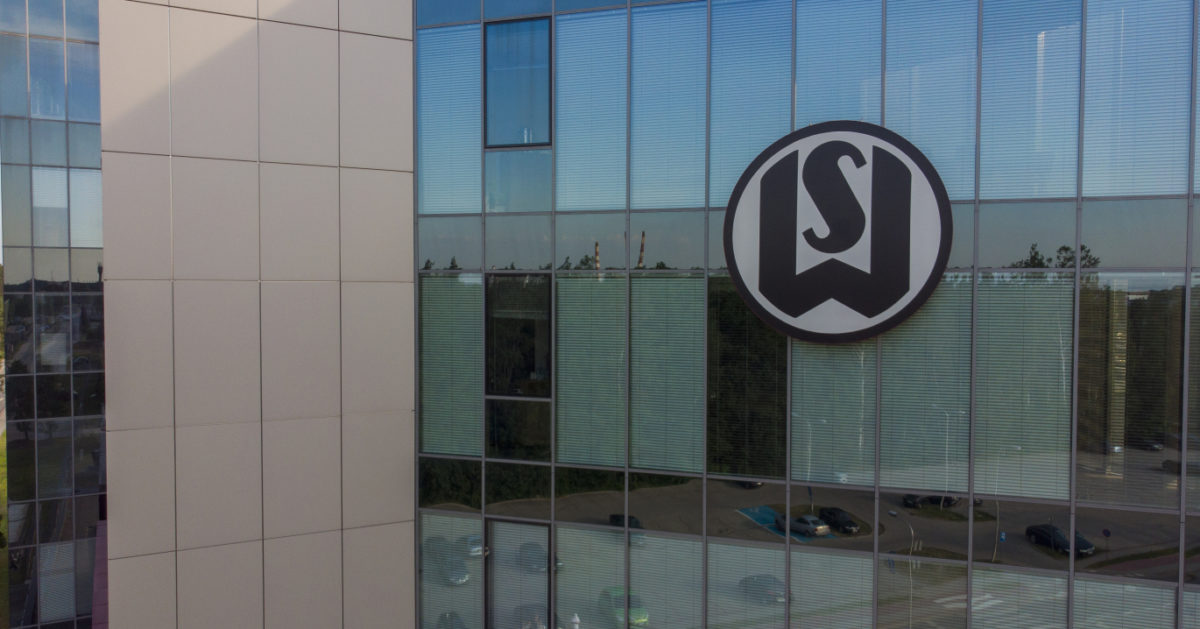 On 07.12.2019, the first open recruitment meeting took place in Huta Stalowa Wola S.A., during which an offer was presented to people who would like to work in the industry for the defense and security of the country. The meeting attracted a lot of interest, which was confirmed by the high turnout. Within a few hours over 180 people have visited the future employer.

Work in Huta Stalowa Wola S.A. is considered one of the most attractive in the Podkarpackie region. Huta Stalowa Wola S.A. is a reliable employer who offers employment based on a labour contract and gives the opportunity to use a wide range of additional employee benefits. The company has a large portfolio of long-term orders and has very good economic results with an upward trend, which bodes well for the next years and makes it one of the most attractive employers on the marketꓸ

The company implements employee qualification and specialization programs – launches professional development programs and co-finances its employees’ studies, courses and training. – Our experience has taught us that investing in people is just as important as working on new technologies – says Bartłomiej Zając, President of the Management Board of Huta Stalowa Wola S.A. and adds – Employees are the backbone of the company, which is why we are constantly developing our team and create a team that responds to the challenges Huta Stalowa Wola is facing. We want to attract the best specialists in the industry who will bring a new quality. To meet this, we are looking for employees who will also take up new production positions.

In the coming years, HSW will launch a series production program for infantry fighting vehicles and unmanned towers. Huta Stalowa Wola S.A. faces a challenge in the area of employment. This production process will require systematic employment of well-prepared professionals and raising qualifications of existing employees. Similar meetings will take place in the coming months.