Revenues of the HSW S.A. Capital Group are growing dynamically and are approaching a billion PLN 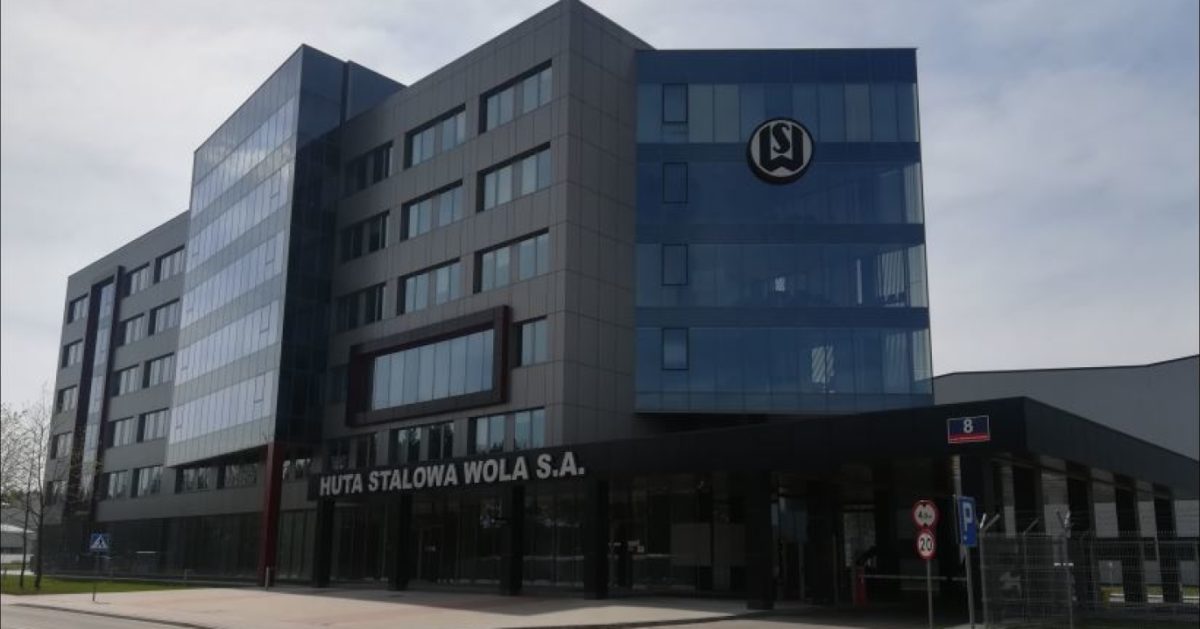 At the end of 2017, the HSW group, which includes, among others: Huta Stalowa Wola SA and fully consolidated companies: HSW – Wodociągi Sp. z o.o. and JELCZ Sp. z o.o. realized sales revenues in the amount of 858 million PLN.
The Group generated a profit on operating activities in the amount of 46.47 million PLN. The achieved profit is 106 million PLN higher than in 2016, in which the group recorded a loss of 59.5 million PLN.
Sales revenues generated in 2017 are higher than the previous ones by nearly 250 million PLN.
Huta Stalowa Wola SA informs that in 2018 planned consolidated revenues are expected to amount to 1 billion PLN (1,002 million).
It is worth noting that the value of consolidated revenues in 2017 is more than 40% higher than those achieved in the previous year, comparing to 2015 by 130.1%.
Employment in the HSW Group in 2017 amounted to 1,407 people, which is comparable to previous years.
The achieved financial results guarantee a stable and safe financial and economic position for all entities from the HSW group.