Back to the roots… 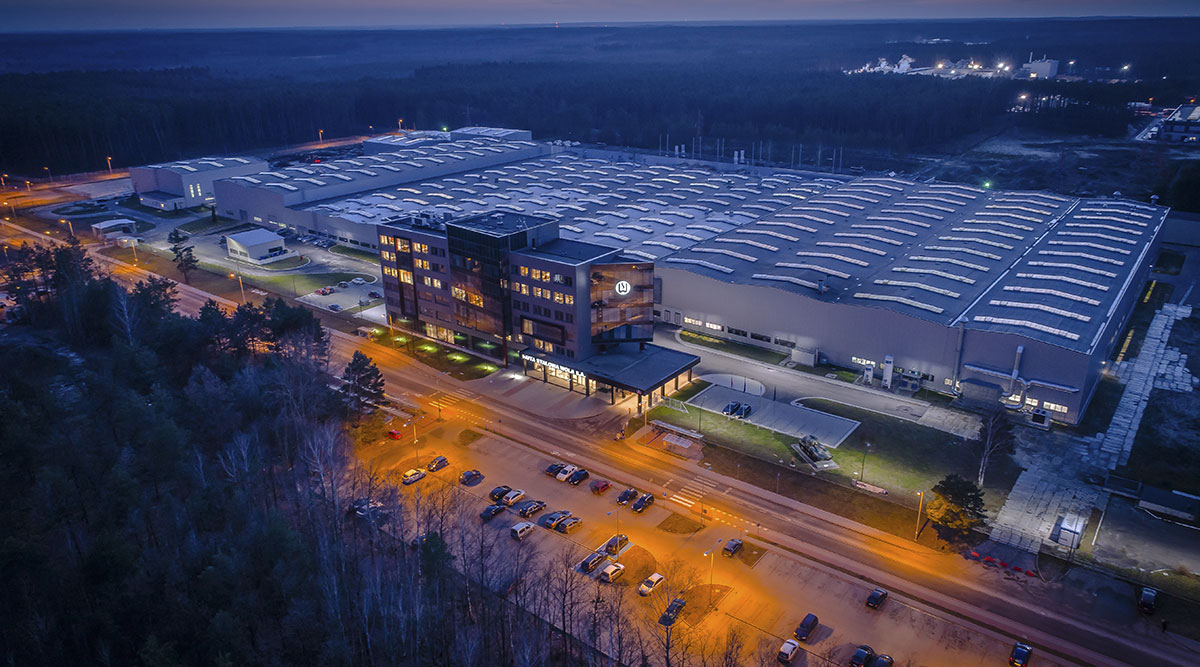 In the years 2000 – 2009, HSW was on the verge on bankruptcy twice. On the one hand not high enough amount of orders for “special production”, on the other consequences of global economic crisis, particularly hitting the branch of HSW’s activity related to civilian machinery, closely linked to the source of the crisis lying in the American economy, forced us to verify our previous spectrum of activity. A range of “rescue” decisions were taken at governmental level to save HSW – an important industrial centre in the Sub-Carpathian region. Once again in history, foundations for the decision lay in the “steel will” (in Polish: Stalowa Wola – Steel Will) of the staff, who managed to convince decision-makers about the sense and purpose of such a step.

In January 2012, privatization process of the construction machinery branch was finalized. Funds from privatization remained in HSW and were earmarked for development of military production.

In April 2012, HSW acquired the company Jelcz, thus introducing to the HSW Group the manufacturer and supplier of wheeled chassis for products offered to the army.
In 2014, HSW became part of the Polish Armaments Group.