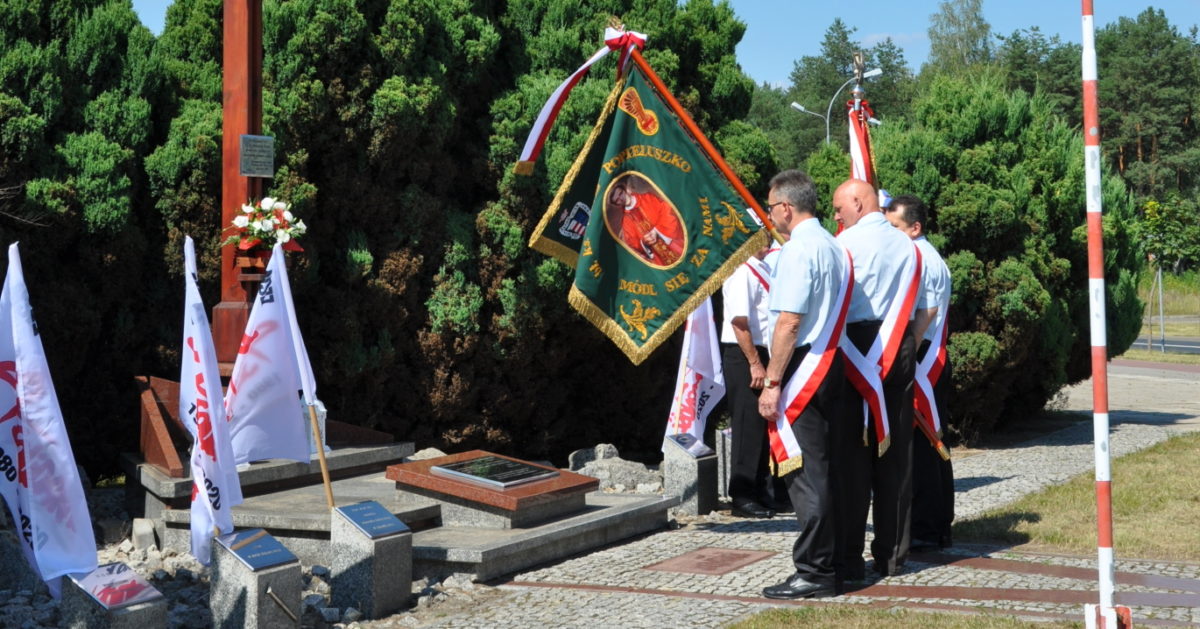 In August this year, NSZZ “Solidarność” celebrates its 40th anniversary. On this occasion, ceremonial celebrations of this jubilee were held throughout Poland.

The celebrations took place in several places located in the city to commemorate the strikes of HSW S.A. employees. The bouquets of flowers were placed at two commemorative Crosses. One of them is at the “Gate No. 3”, which was the entrance to the then closed areas of Huta Stalowa Wola. New commemorative plaques were also unveiled there. The Second Cross stands next to the Tool Shop building – this is where the first “Solidarity” in the region was established. This was the heart of the 1988 year strike.

Please see the photo gallery recorded during the anniversary celebrations: