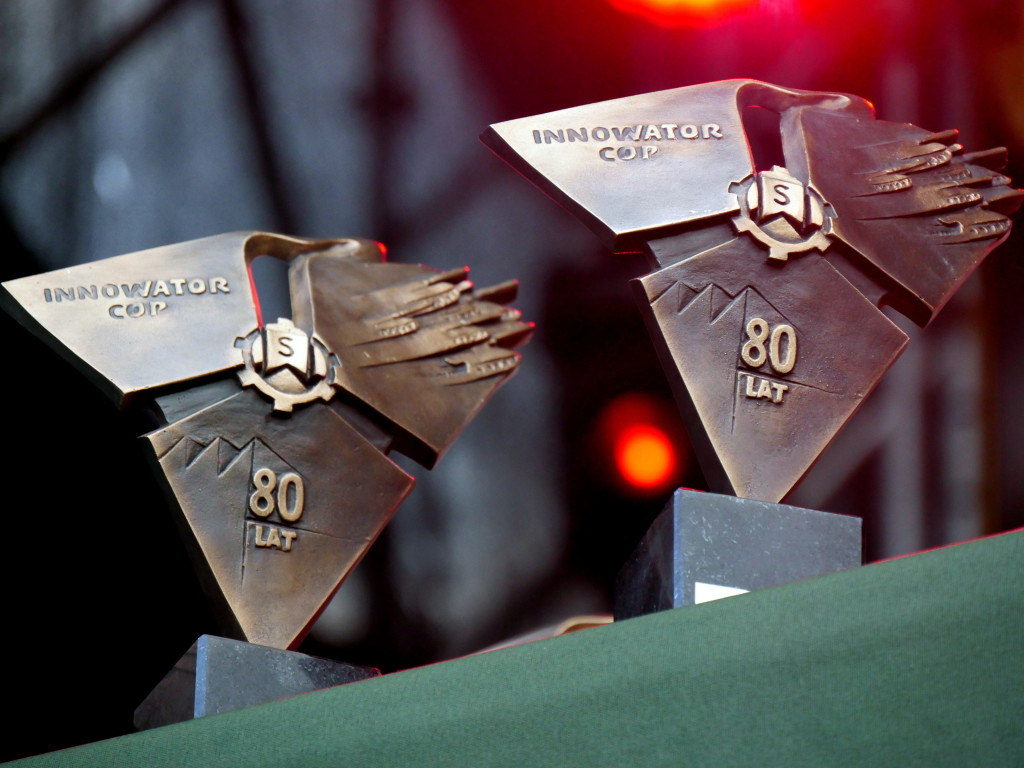 In 2017 there is a Jubilee of the 80th anniversary of the establishment of the Central Industrial Region, the largest economic enterprise of the second Republic of Poland. Huta Stalowa Wola was built from scratch under this plan, therefore the memory of the CIR is especially vivid and important to our company’s identity.

The construction plan of the Central Industrial Region, initiated by Deputy Prime Minister Eugeniusz Kwiatkowski and adopted by the Parliament in February 1937, initiated the process of creating own defense potential in the then Republic. Between Vistula and San where the Southern Works were established, in less than 800 days, which passed since the first pine was cut down for the construction of the works, Stalowa Wola’s industry center was established for the grand opening by President Ignacy Mościcki. Along with it, in the area of Sandomierski Forest, was built an employee housing estate named Stalowa Wola.

Huta Stalowa Wola S.A. from the first years of its activity was supposed to be transformed into artillery equipment production center which was so needed by the then Polish Army. From the very beginning the company specialized in highly technologically sophisticated equipment and equipping the army. Here the first attempts at designing the native armored vehicles were made.

Huta Stalowa Wola belongs to Polska Grupa Zbrojeniowa (Polish Armaments Group). Currently continues its pre-war achievements. In Huta Stalowa Wola the biggest contract in the recent years has been signed for the delivery of self-propelled howitzers KRAB to Polish Army units. According to the contract Huta Stalowa Wola S.A. is going to deliver to the user four division fire modules REGINA. The value of the contract exceed 4,5 billion PLN and is one of the largest in the Polish armaments industry.

Huta Stalowa Wola S.A. established by the initiative of Deputy Prime Minister Eugeniusz Kwiatkowski feels particularly obliged to promote the greatness of the idea of Central Industrial Region. Therefore Huta Stalowa Wola had the honor and pleasure to be the Strategic Partner of this event. The honorary patronage over the 80th anniversary of the establishment of the Central Industrial Region was taken by the President of Poland Andrzej Duda.

By celebrating the Jubilee we would like to allude to the most wonderful traditions of our local governments, district, town, and works. While respecting tradition we would like to draw attention to the development of Huta Stalowa Wola S.A. based on new technologies and innovations acting on the traditions of CIR’s idea and using innovative solutions.

The most Important event from before 80 years was the establishment of Southern Works, current Huta Stalowa Wola and therefore in order to bring the next generation of Poles closer to the still living history of the Central Industrial Region, HSW S.A. has presented its equipment in the Industrial Town organized for the Jubilee on 8th-10th September current year:

it is also worth mentioning that HSW S.A. took part in a scientific conference organized for the 80th anniversary of the Central Industrial Region. The goal of the conference ‘Central Industrial Region. Towards the innovative economy in Poland. The past – the present – the future’ was a review of the acquis on innovation and resourcefulness and a discussion on current issues of innovation and resourcefulness in areas related to CIR. During the conference the President of Huta Stalowa Wola delivered a speech ‘2017 Innovation in the armaments industry on the example of Huta Stalowa Wola’.

Companies which have distinguished themselves in business innovation have received the CIR Innovation Award. Statuettes were presented for the first time during the Final Gala of the National Final of the 80th anniversary of Central Industrial Region in Stalowa Wola.

Statuettes were awarded  by: Wojciech Kolarski from the Chancellery of the President of the Republic of Poland, Adam Hamryszczak Undersecretary of State in the Ministry of Development, Władysław Ortyl Marshal of Podkarpacie Voivodeship, Lucjusz Nadbereżny President Of Stalowa Wola.