Borsuk at the training ground in Drawsko Pomorskie 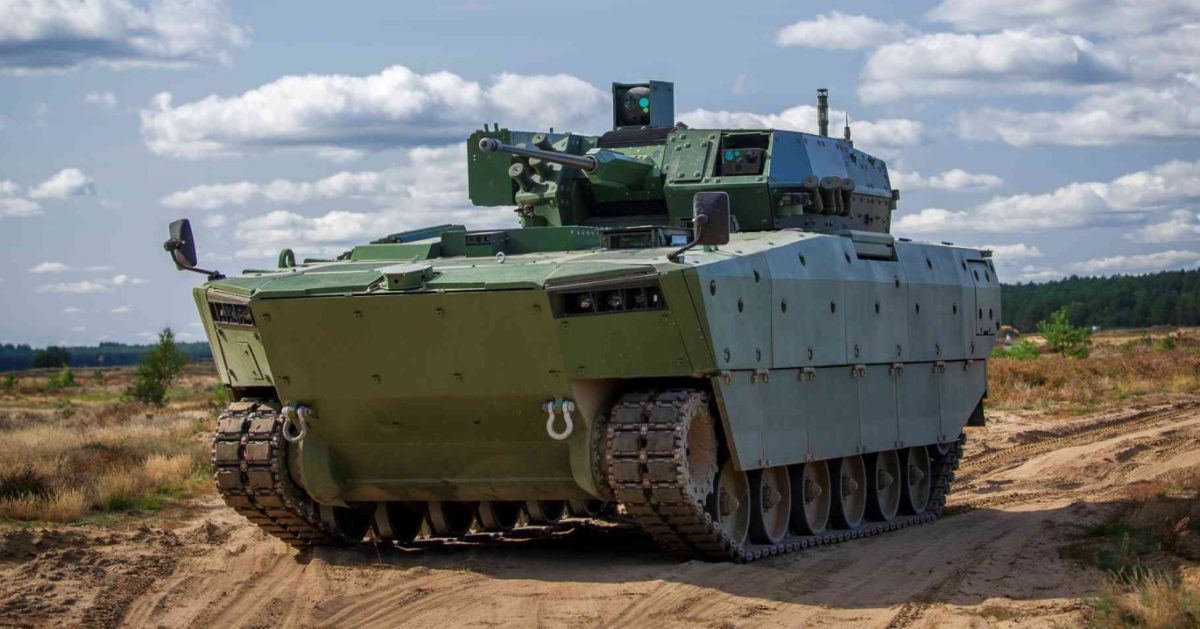 In September, a prototype of the New Floating Combat Infantry Vehicle (NBPWP), pk. BADGER. The vehicle, together with the installed ZSSW-30 Remote Tower System, has undergone a series of tests and checks, including fire tests.

The research of “Borsuk” was of a cognitive nature and was the first field verification of the assumptions made for this system. The test results are not public. Currently, activities related to the evaluation of the conducted tests and their impact on the configuration of military equipment are carried out.

– “Borsuk”, or to be more precise, its first prototype was armed with the ZSSW-30 and set off to hunt in Drawsko. We are not authorized to inform at this stage about the results of the checks and tests carried out, however, I can proudly say that we are fully satisfied with the first results of our work. Both “Borsuk” and ZSSW-30 are the best existing examples of how investments in national competences bring spectacular results – said Bartłomiej Zając, CEO of Huta Stalowa Wola S.A.

The project, codenamed BORSUK, aims to develop a New Floating Infantry Fighting Vehicle (NBPWP), the successor of the BWP-1 vehicles. It is one of the most anticipated products of PGZ by the military, with a production and development potential for at least 30 years. The implementation of this project will allow the PGZ Group to come closer to the world’s leading manufacturers of tracked combat vehicles. The NBPWP is characterized, inter alia, by the ability to overcome water obstacles while being highly resistant to means of destruction, ensuring the possibility of safe transport and fire support of mechanized infantry units.

The Remote Controlled Tower System ZSSW-30, developed by HSW in cooperation with WB Electronics, is the first fully Polish construction of an unmanned turret. Integrated with the ZSSW-30 anti-tank guided missile launcher, it is designed to enter the Armed Forces as the target armament of the new Rosomak infantry fighting vehicles and armored personnel carriers, which are one of the pillars of the equipment of the Land Forces.