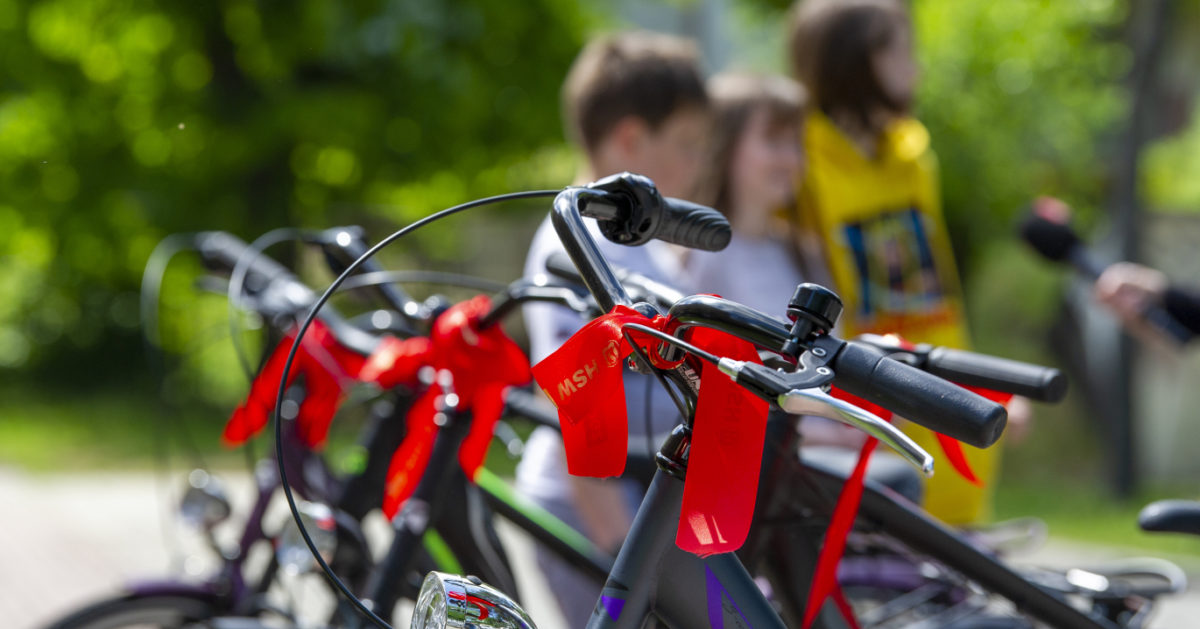 Five new bikes were handed over by the Management Board of Huta Stalowa Wola S.A. children from the Orphanage in Stalowa Wola. It was one of the most urgent needs and a dream of the children living in this facility. The upcoming Children’s Day was an opportunity to fulfill the dream of the charges of the Stalowa Wola facility about cycling trips.

– Huta Stalowa Wola is eagerly involved in the life of the local community and supports initiatives that serve the city’s inhabitants. This time, on the occasion of the International Children’s Day, we made the dreams of the children from the orphanage in Stalowa Wola come true by handing them over the bikes. We hope that our gift will make children happy and bring a lot of smiles – said Bartłomiej Zając, President of the Management Board of HSW S.A.