HSW S.A. at EUROSATORY in Paris 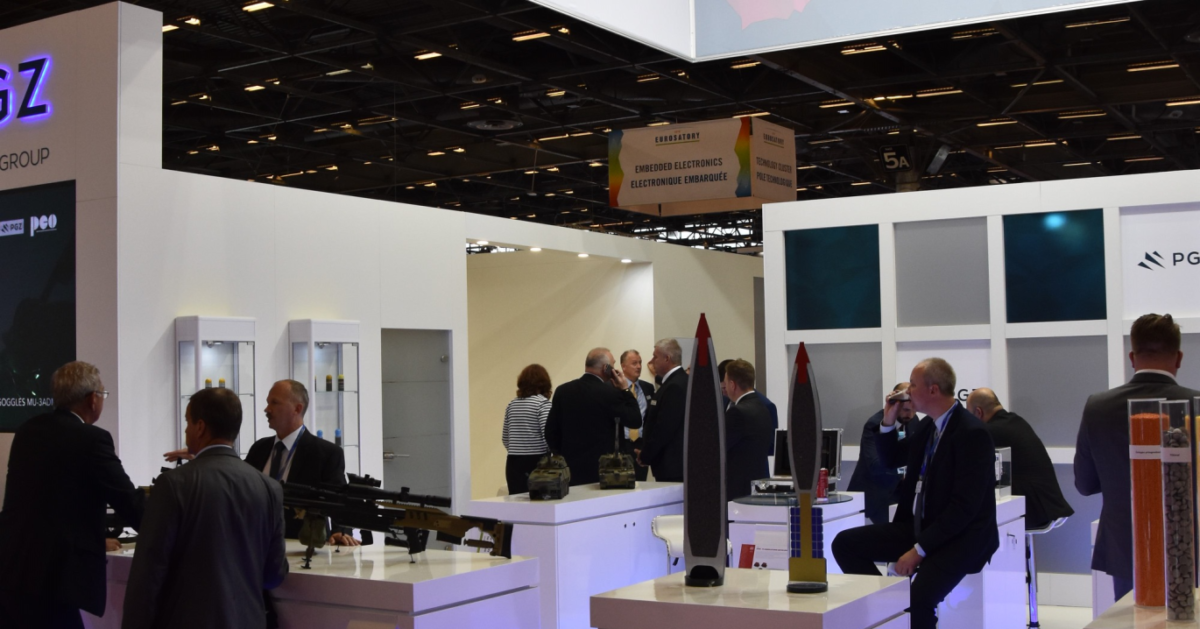 At the armament and military equipment exhibition EUROSATORY, which started on Monday in Paris, Huta Stalowa Wola S.A. has presented a model of the cannon-howitzer KRAB and the self-propelled mortar RAK, currently delivered to the Polish Armed Forces under the great modernization contracts worth over PLN 4 billion.

EUROSATORY are the largest military fairs in Europe and a place for meetings and exchanging experiences of defense industries and the army at the global level. This year’s exhibition gathered over 1750 exhibitors from 63 countries. The organizers expect that the presented equipment will have been watched by over 57,000 visitors by Friday. Traditionally, the largest arms manufacturers, thousands of experts and army representatives from dozens of countries who participate in product presentations, demonstrations and demonstrations of equipment in operation come down to EUROSATORY. During conferences and business talks, the largest transactions are prepared and people discuss contemporary trends in defense technology.

Participation in EUROSATORY is for Huta Stalowa Wola above all the opportunity to present its offer to the global audience. Visitors to this year’s fair will be able to see the most modern Polish artillery weapons from our company. We present innovative solutions that have a real impact on the modernization of the army – says Bernard Cichocki, President of the Management Board of HSW S.A.