HSW S.A. at the MSPO exhibition in Kielce 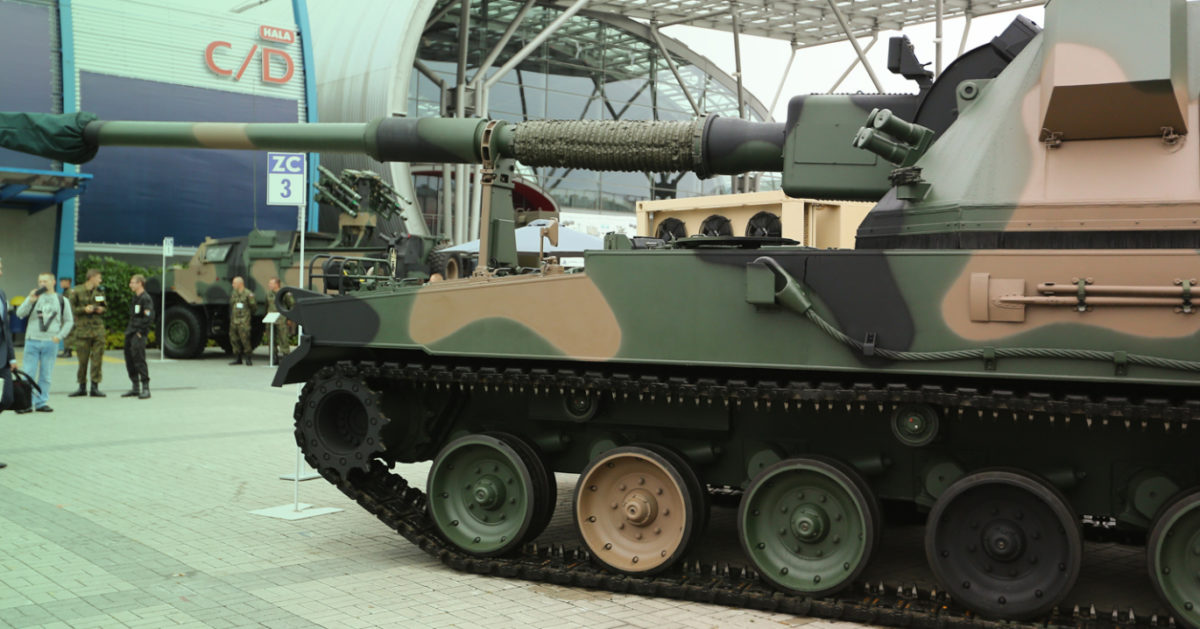 HSW S.A. once again participated in the International Defence Industry Exhibition in Kielce. This year’s edition was held from 6th till 9th of September. HSW presented its products within the collective Polish Armaments Group S.A. stand.
HSW has shown three of its’ products: the 155 mm self-propelled howitzer Krab, the 120 mm self-propelled mortar RAK, and the Scattered Mine Laying Platform BAOBAB. Among the visitors interested in the HSW presentation were some of the most notable guests of the fairs, including the President of the Republic of Poland, Mr Andrzej Duda, Deputy Prime Minister, Mr Mateusz Morawiecki, Secretary of State for Ministry of Defence, Mr Bartosz Kownacki and the Head of the National Security Bureau, the Secretary of State, Minister in the President’s Office, Mr Paweł Soloch.