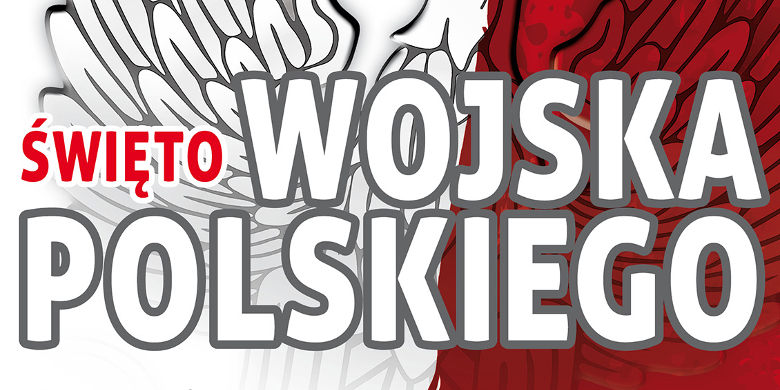 On August 15, in memory of the victorious Battle of Warsaw in 1920, we celebrate the feast of the Armed Forces of the Republic of Poland. Huta Stalowa Wola S.A. and the city of Stalowa Wola actively participates in the celebration of this holiday.

The celebrations began in the Co-Cathedral Basilica at 16.00, where the Holy Mass for the intention of the Polish Army was held. Then, the parade with the participation of the Honorary Company and the flagship of the Nisko Garrison passed along Popiełuszki and 1 Sierpnia streets from the Co-Cathedral Basilica to Piłsudski Square, where official military ceremonies took place.

Additionally, the residents could see the HSW S.A. products exhibition. – Armaohaubica – KRYL and Borsuk IFV with an integrated 30 mm Remote Turret System – and promotional stands of the Polish Armaments Group, the Military Unit in Nisko, the Military Supplementary Command and the Rozwadów Forest District. Those interested could also try their hand at an interactive and multimedia shooting range (shooting trainer). Traditionally, a delicious soldier’s pea soup was waiting for all participants of the ceremony.