HSW S.A. on ‘Arms and Security’ fair in Kiev 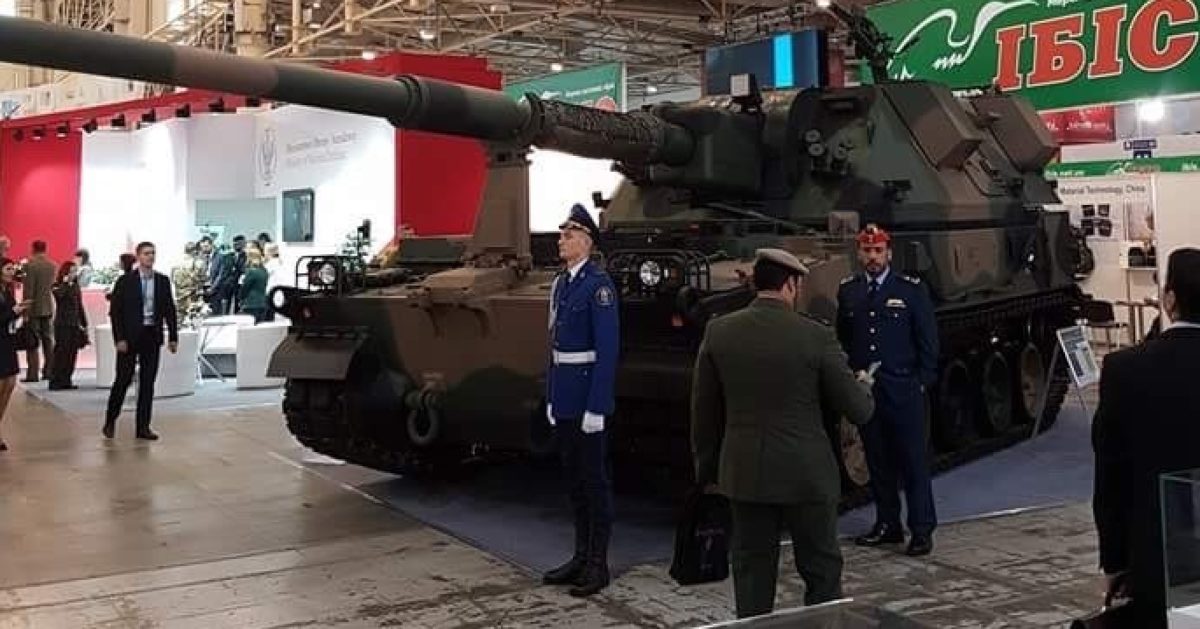 Between 10th and 13th of October 2017 in Kiev on the territory of the International Exhibition Centre the largest exhibition in the armaments and defence industry in Ukraine called ‘Arms and Security 2017’ took place.

Huta Stalowa Wola had its own exhibit during the XIV International Armaments Exhibition as a part of the GK PGZ S.A. exhibition. Huta Stalowa Wola has presented the cannon-howitzer KRAB. On the first day of the event the exhibit was visited by the Secretary of State in the Ministry of Defence Bartosz Kownacki and Minister of national Defence of Ukraine general Stepan Połtorak.

Ukrainians were greatly interested in the cannon-howitzer KRAB produced by Huta Stalowa Wola which is the basic element of the fire module REGINA. 155mm cannon-howitzer is the most powerful cannon used by Polish artillerymen. KRAB is considered to be the best and the most modern artillery equipment. Weighing 40 tonnes, the cannon is capable of firing up to 6 bullets per minute at around 40 kilometers distance.

The Armed Forces of our neighbour clearly postulate the need for modernization and increase of their artillery equipment’s firepower.

The representatives of HSW S.A. had an opportunity to present the values of the howitzer to the highest authorities of Ukraine responsible for the armaments policy.