HSW S.A. participates in the Defence24 Day conference in Warsaw 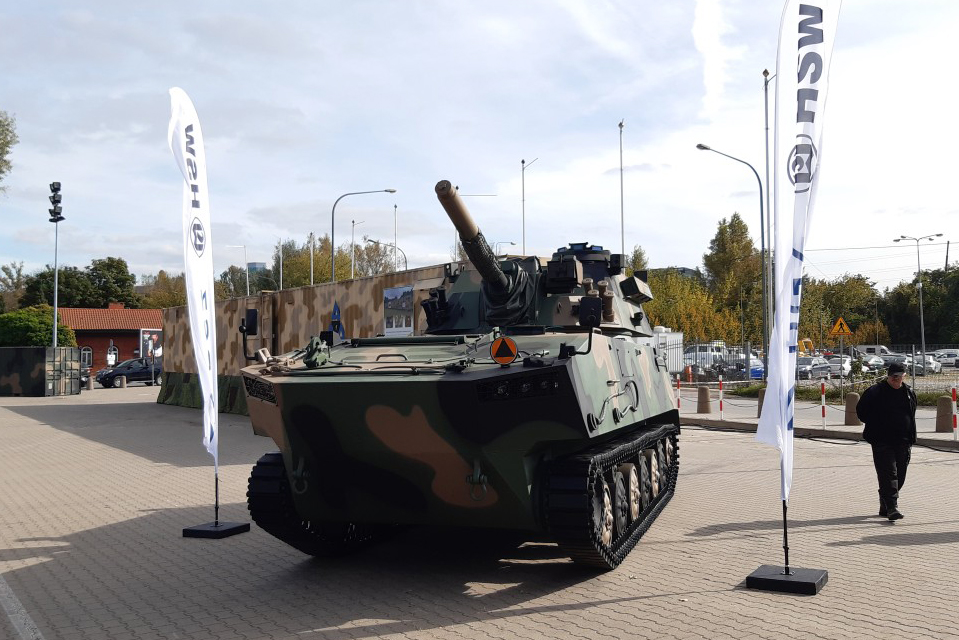 On September 29 and 30, 2021 at the EXPO XXI Center in Warsaw, the Defence24 Day conference takes place, attended by a delegation from Huta Stalowa Wola S.A. together with the President of the Management Board, CEO – Mr. Bartłomiej Zając.

Defence24 Day is a leading defense industry and security sector conference devoted to strategic aspects of national and international defense.
The event is a place for debate and exchange of experiences between political decision-makers, representatives of public administration, the leadership of the Polish Armed Forces, experts and the arms industry.

This year, Defence24 Day will be held in a two-day formula – in conjunction with an international scientific conference and the SOFEAST exhibition, devoted to special operations forces and battlefield rescue.

Huta Stalowa Wola S.A. during the conference, it presented the New RAK M120mm mortar on a new tracked chassis with hydropneumatic suspension.

The Honorary Patronage over SOFEAST was taken by Major Aleksander Tarnawski – the last living Cichociemny Paratrooper of the Home Army.