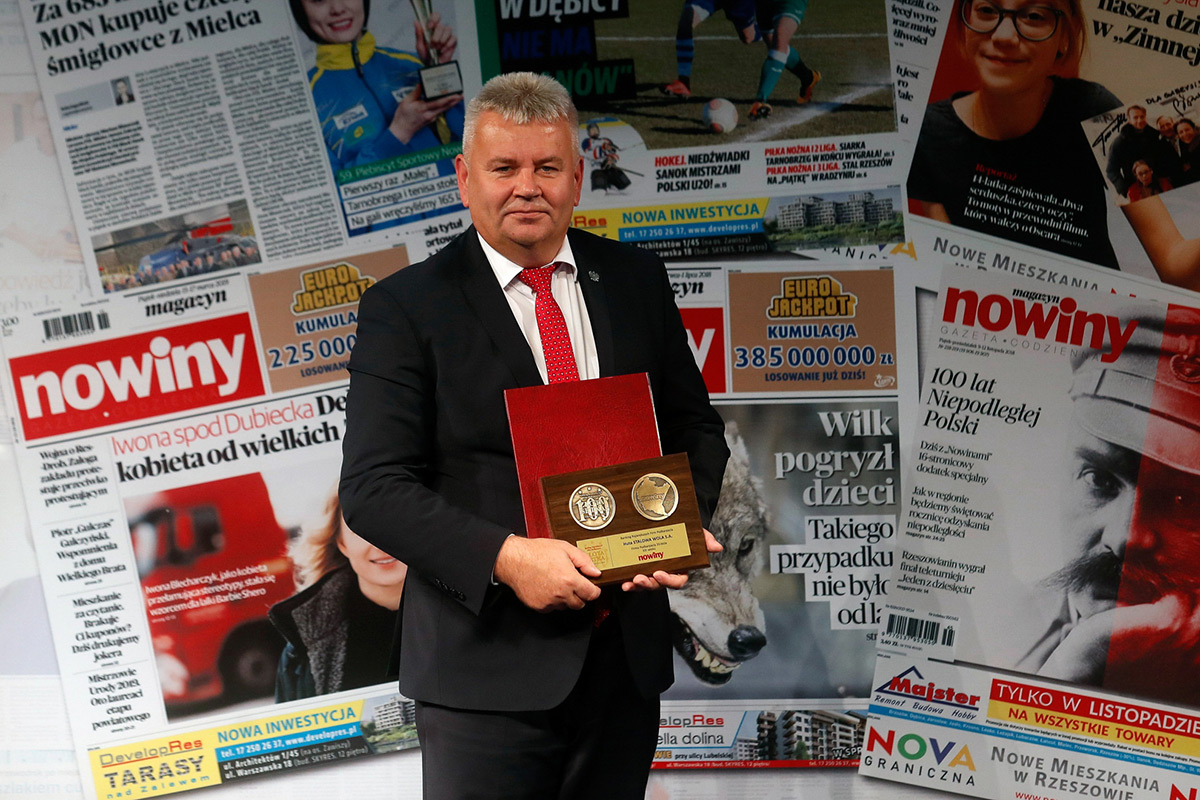 HSW S.A. it is also on the 2nd place of this year’s ranking of ten Subcarpathian enterprises with the highest revenue dynamics in 2020.

The “Golden Hundred” is the largest economic ranking in Podkarpacie comparing companies from various industries: from heavy industry to the aviation industry.

The criteria which were used to create the ranking include: sales revenues, their dynamics and shaping the level of employment.

HSW S.A. once again proved that its position in Podkarpacie as well-established.