Huta Stalowa Wola S.A. – an order for the delivery of Artillery Ammunition Vehicles 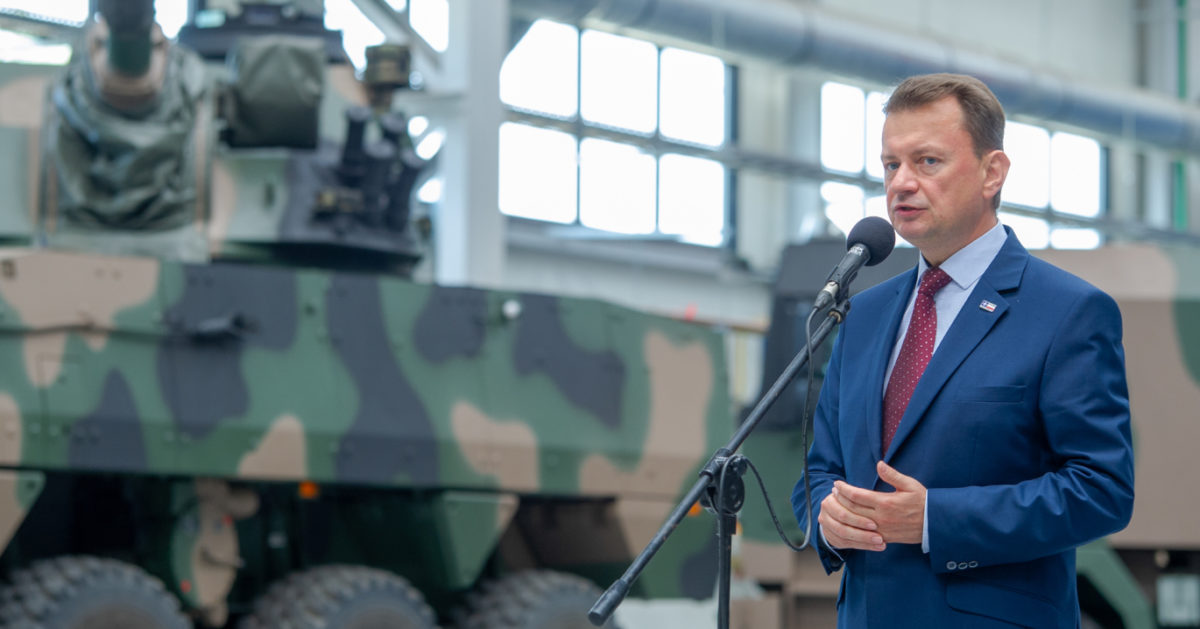 Huta Stalowa Wola S.A. has signed a contract with the Armament Inspectorate worth over one hundred million PLN for the supply of Artillery Ammunition Vehicles for the fire modules of 120 mm self-propelled mortars RAK.

The contract provides for the supply of 24 pieces of Artillery Ammunition Vehicles (AAV) in 2019-2020. These vehicles are designed to carry out tasks in the field of supplying company fire module with ammunition. This applies to both the transport of ammunition and its mechanized loading and unloading.

– Thank you very much to all those who contributed to the fact that today’s contract was concluded. Thank you to the crew of Huta Stalowa Wola for great work. It is indeed a big deal that these products are being sent to the Polish Army – said Mariusz Błaszczak, the Minister of National Defense during the signing ceremony of the contract for the supply of Artillery Ammunition Vehicles at HSW.

Artillery Ammunition Vehicles are part of the RAK Company Fire Module. AAV is based on the JELCZ 882.53 truck, with a two-person armored cab. The chassis is equipped with a hook container loading system, an on-board set of internal and external communication devices, a filtering device, a satellite navigation receiver and a machine gun stand. Body equipment consists of 6 special pallets for transporting 120 mm ammunition.

– The history of Huta Stalowa Wola shows that the national defense industry has great potential. The plant implements a number of projects strategic for the Technical Modernization Program, such as RAK, REGINA or WISŁA. Its future is ambitious research and development projects such as the development of a new Amphibious Infantry Fighting Vehicle BORSUK and the associated ZSSW-30 tower system or the erratic minelaying vehicle BAOBAB – said Witold Słowik, president of the board of the Polish Armaments Group (PGZ). – Long-term planning and consistent achievement of goals brings measurable benefits for both the Armed Forces and the economy – added the president of PGZ S.A.

The Company Fire Module in the target configuration will consist of eight M120 RAKs and 4 Artillery Command Vehicles on the chassis of the Wheeled Armored Transporter ROSOMAK. Additional components will be two Artillery Reconnaissance Vehicles and a logistics base consisting of three Artillery Ammunition Vehicles, one Artillery Armament Repair Vehicle and a Technical Security Vehicle.

– AAV are one of the elements of the company fire modules RAK supplied by Huta to the Armed Forces under the 2016 agreement. The 120 mm mortar, which is a component of the module, is one of our most innovative products. Autonomy, firepower, mobility, rate of fire and practically full automation put RAK in the first league of modern artillery systems – said Bartłomiej Zając, President of the Management Board of Huta Stalowa Wola S.A. 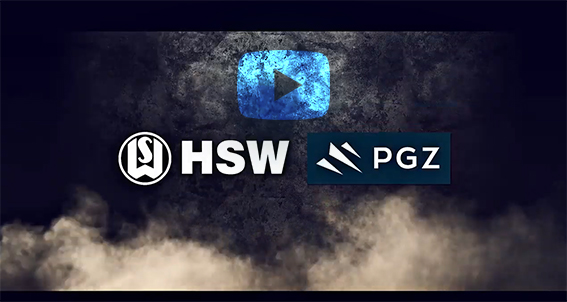