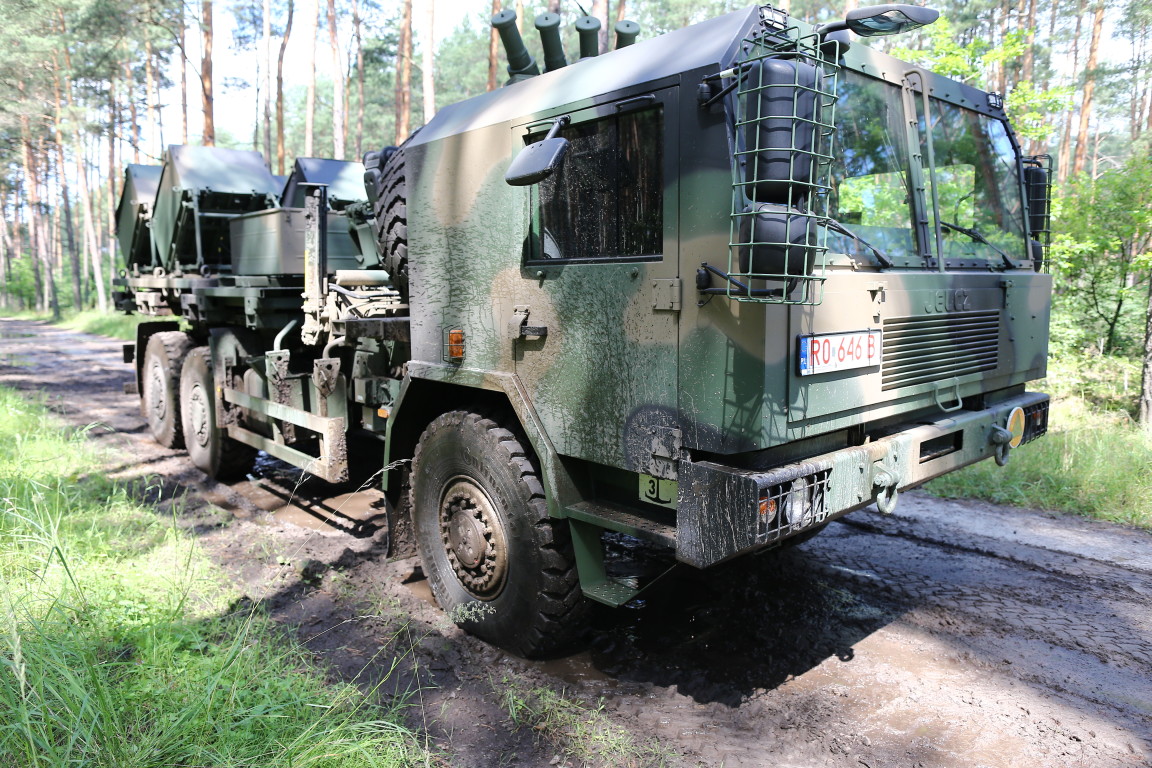 On 28.12.2018, at the headquarters of the Armament Inspectorate, Huta Stalowa Wola S.A., as the leader of the consortium, which also includes other companies of the PGZ capital group, including JELCZ Sp. z o.o., Bydgoskie Zakłady Elektromechaniczne BELMA SA, as well as the Military Institute of Engineering, signed a contract worth several million zlotys for the implementation of the design and development stage of development work entitled “Pojazd Minowania Narzutowego PMN (erratic minelaying vehicle)” kr.  „BAOBAB-K”.

The consortium will carry out the PMN prototype. The effect of the cooperation is to be a vehicle based on a chassis with 8 × 8 drive, six mine throwers and an armored cab with an automated IT system for controlling the minelaying process. For protection it will have, among others smoke grenade launchers and laser irradiation detection system. The prototype is to be ready in three years.

The implementation of PMN is an example that HSW S.A. not only successfully implements projects for rocket and artillery, or armored and mechanized troops, but also takes into account the needs of other types of troops, in this case engineering troops – emphasizes Bartłomiej Zając, President of the Management Board of Huta Stalowa Wola S.A.