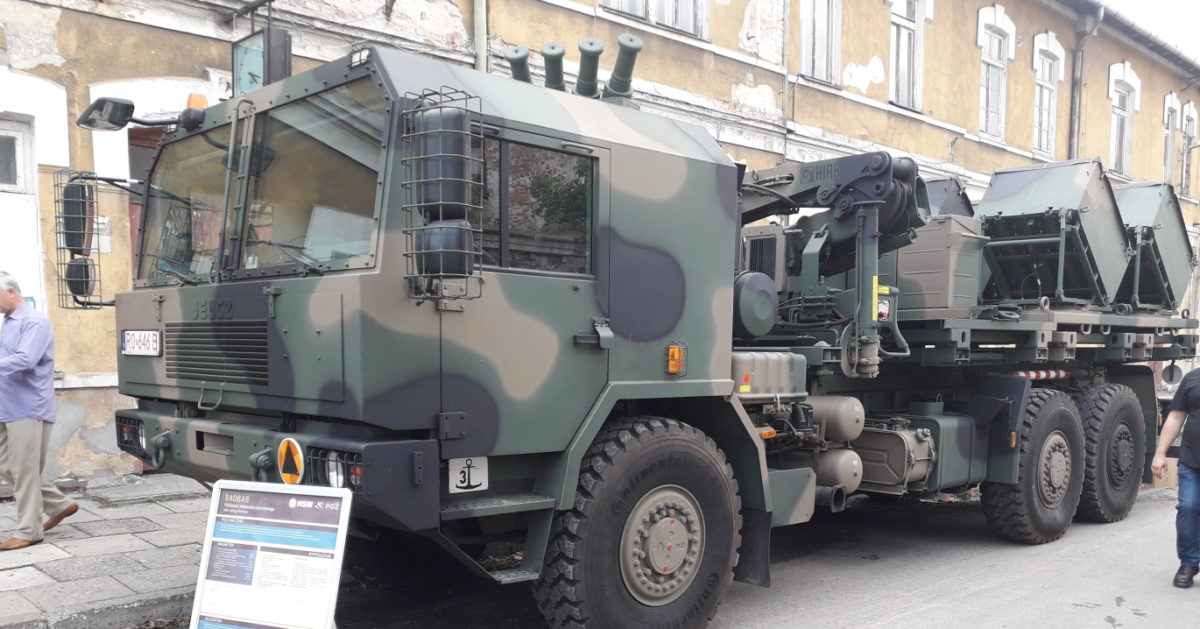 The picnic’s idea is to build and strenghten patriotic attitude, common demonstration of unity and civic responsibility of our region. The event influences the development of cultural and civic awareness of the inhabitants of Stalowa Wola and its surroundings, primarily in terms of developing and taking care of historical identity and preserving the cultural heritage.