Huta Stalowa Wola S.A. supports medical facilities in the fight against the epidemic 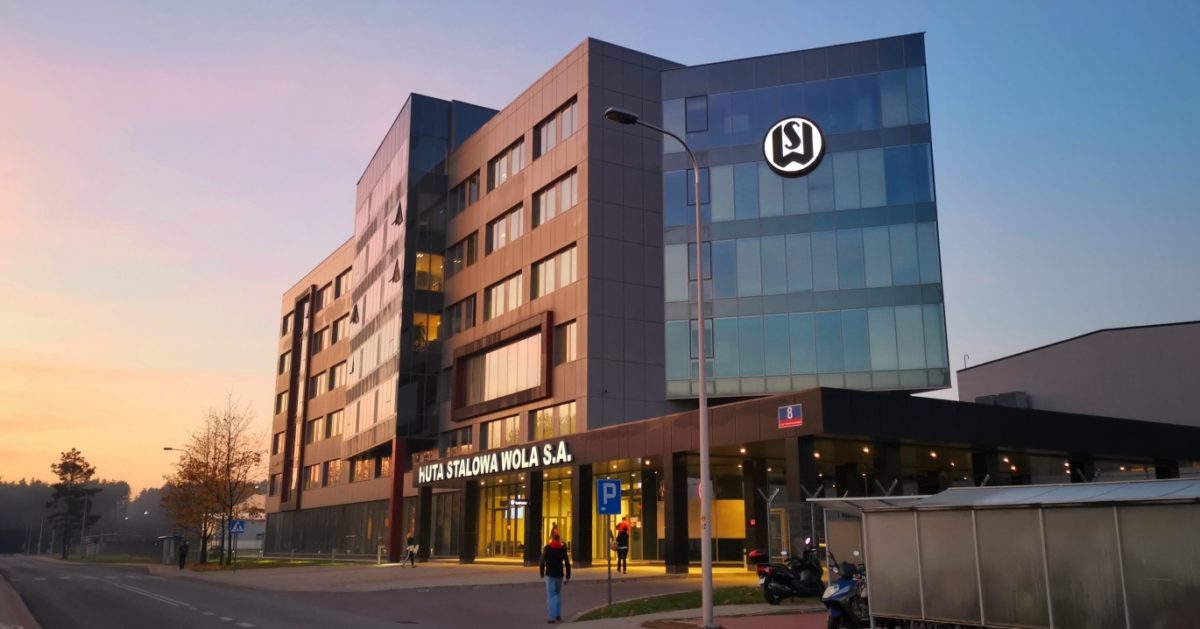 Huta Stalowa Wola S.A. (PGZ Group) has joined the group of companies supporting the effort and dedication of medical staff in saving lives and human health, by transferring half a million zlotys to medical facilities.

The funds will be used for activities aimed at preventing the spread of SARS-CoV-2 coronavirus, which causes COVID-19 disease. Huta Stalowa Wola S.A. donated a total of half a million zlotys to the District Specialist Hospital in Stalowa Wola, the Independent Public Complex of Health Care Facilities in Nisko, the Medical Center in Łańcut, the Specialist Hospital in Mielec and the Provincial Hospital in Przemyśl. These facilities serve not only the inhabitants of Stalowa Wola, but also the entire region and are an active element in the fight against the coronavirus epidemic.

It is worth adding that in addition to financial support, HSW S.A. together with KGHM ZANAM, will provide personal protection equipment to the District Specialist Hospital in Stalowa Wola.

– In this difficult pandemic period for all of us, as one of the largest employers in the region, we cannot remain indifferent. We appreciate the great commitment of the services operating on the first front of the fight against the epidemic and we want to support this fight. As a socially responsible company, we transfer to medical facilities the amount of half a million zlotys for the necessary equipment, in particular personal protective equipment and disinfectants – said Bartłomiej Zając, President of the Management Board of Huta Stalowa Wola S.A.

Huta Stalowa Wola S.A. aware of the influence directly exerted on the environment in which it operates, from the beginning of its existence the company feels co-responsibility for the local community. The emerging needs in terms of support for actions in the fight against coronavirus in Stalowa Wola and the entire region are analyzed on an ongoing basis. HSW S.A. wants to further support these activities and secure the needs of saving lives and human health.

For HSW S.A. protecting the health and life of others is a priority, hence the support of medical facilities directly involved in helping the inhabitants of Stalowa Wola and the region.

HSW S.A also cares about the safety of its employees. In Huta Stalowa Wola S.A. all precautions and safety procedures have been implemented in accordance with the recommendations of the sanitary and state services. The company used, among others, flexible forms of work, limiting the time spent on the plant’s premises or enabling the performance of tasks and obligations from the place of residence. HSW S.A. limited domestic and foreign business trips and organization of business meetings by focusing on videoconferences, teleconferences and organization of team work with the help of ICT tools. In the work of production teams, the procedures and regulations introduced allow for the use of flexible working time and individual working time distribution, enabling the introduction of the rotational presence of employees during shifts. Huta Stalowa Wola S.A. maintains continuity of work and production as well as implementation of projects and programs.