Huta Stalowa Wola S.A. took part in the celebration of the 16th Mechanized Division in Olsztyn 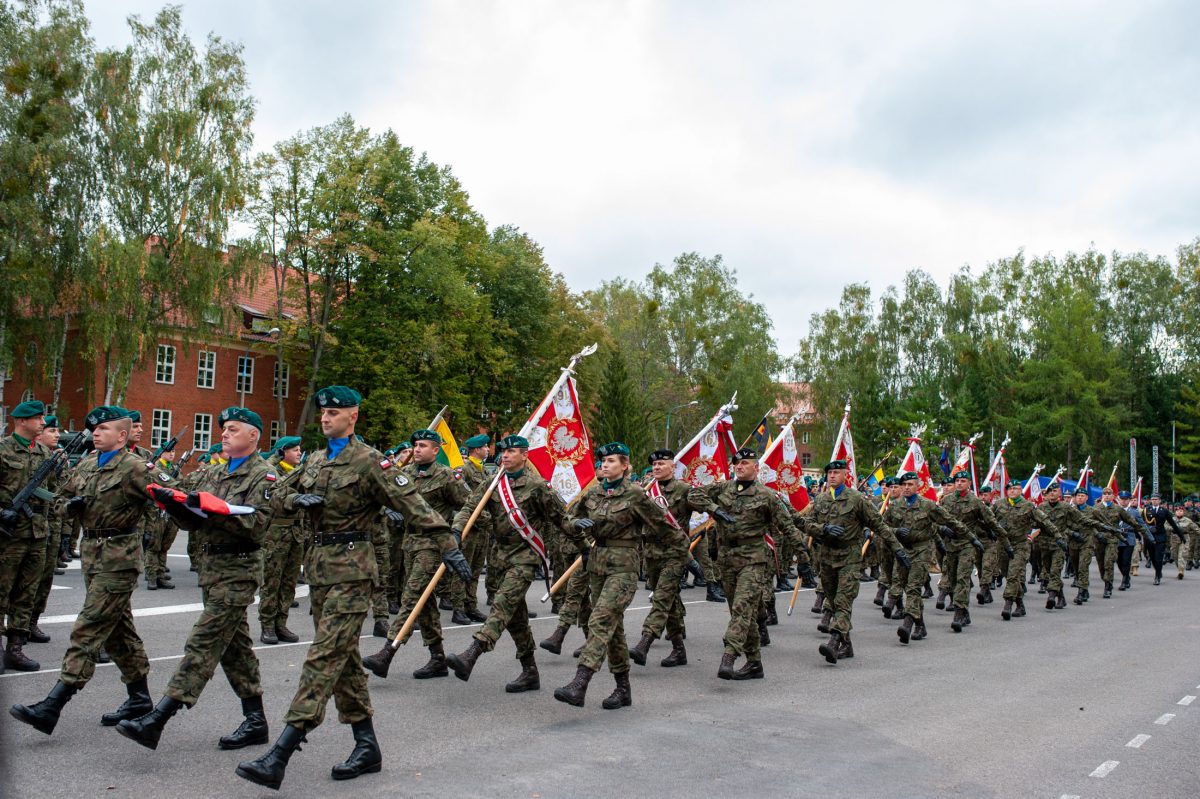 On September 19, 2021 – the 16th Pomeranian Mechanized Division celebrated the 102nd anniversary of the rising.

Minister of National Defense Mariusz Błaszczak took part in the solemn appeal on the occasion of the 102nd anniversary of the formation of the 16th Pomeranian Mechanized Division. All the gathered guests: MPs, Deputy General Commander of the Armed Forces, Maj. Gen. Stanisław Czosnek and representatives of provincial and local authorities with the Warmian-Masurian Voivode Artur Chojecki and Pomeranian Voivode Dariusz Drelich, as well as representatives of allied forces were welcomed by Maj. Gen. Krzysztof Radomski.

On this very important day, there was also Huta Stalowa Wola, which presented the KRYL Armatohaubica, along with its promotional stand.