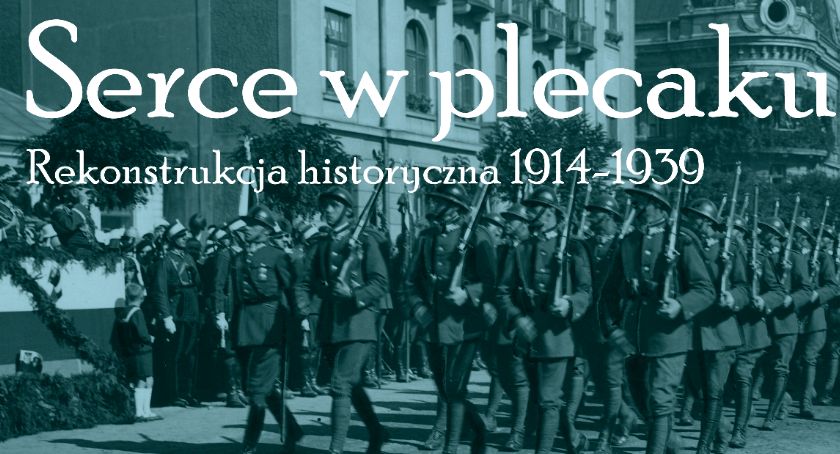 On 09/11/2021 Huta Stalowa Wola S.A. took part in a static display of military equipment in connection with the organization of the historical show “A heart in a backpack”.

The idea behind this event were joint activities to promote the activities of uniformed services for the benefit of society. The event was under the patronage of min. Ministry of National Defense and the Minister of Culture and National Heritage. The picnic began at 1:00 p.m. with the Holy Mass in the Church of Christ the King, with the participation of the Archbishop of Przemyśl, Archbishop Adam Szal. After the mass, a march took place from the Sokoł Building to Mickiewicz Square. Historical reconstruction took place in the vicinity of Mickiewicz Square, on Grunwaldzka and Słowackiego Streets.

After the reconstruction, a patriotic picnic took place at the State Higher School of Technology and Economics in Jarosław.