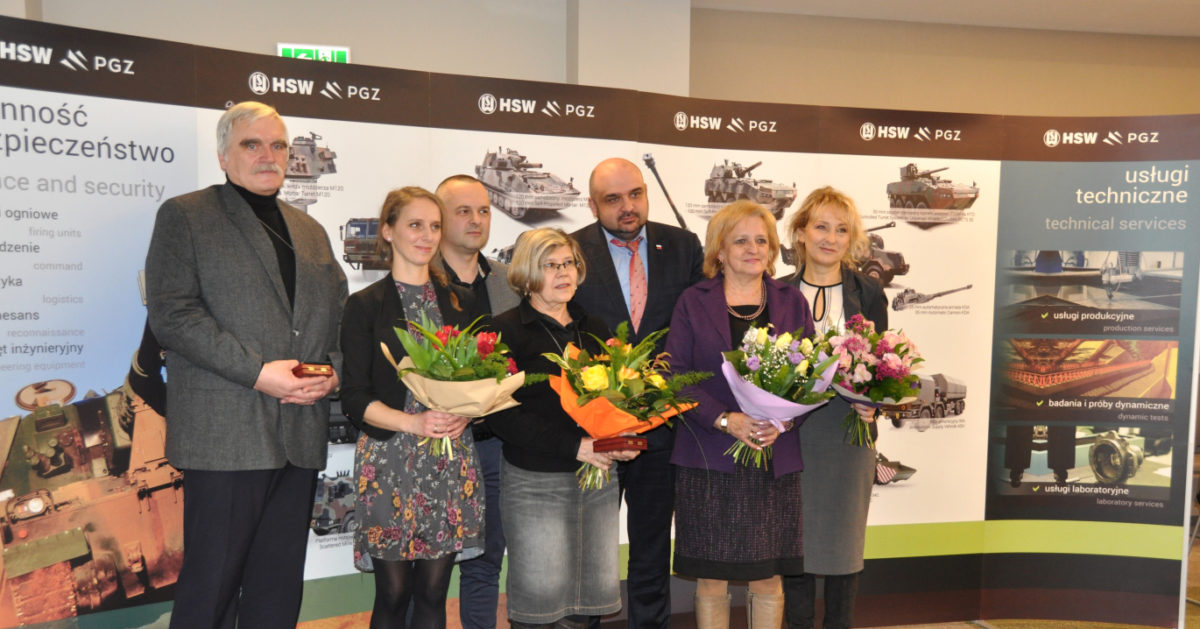 Hutnicza Familiada – a competition organized by  Tygodnik Sztafeta, which is to select a family whose members combined have the longest work experience in Huta Stalowa Wola S.A. has been won by a family of 21 people. The family was submitted by Agnieszka Watras, employee of HSW S.A. of 15 years.

Hutnicza Familiada was announced on 29th of November 2018 and the ceremony of settling the contest and awarding the prizes took place on 21st of January, 2019 at the headquarters of HSW S.A.

This idea was born in the editorial office on the occasion of the 80th anniversary of HSW S.A. In such an unusual way we wanted to show the families that have been associated with HSW for generations. And so that it would also be an opportunity for some reflection on the place and importance of Huta for Stalowa Wola and the surrounding area. A lot of applications were received, the largest number fluctuated around a hundred years, developed in HSW by 3-4 people – said Lilla Witkowska, President of the Sztafeta Publishing House.

The family of Mrs. Agnieszka Watras has worked for a total of 582 years. The result was the work of 21 people related to each other. The second place in Hutnicza Familiada was taken by a family submitted by Tomasz Kozerski (261 years, 8 people) and the third family of Halina Duda (115 years, 3 people).

I am glad that we can honor the families so well deserved for our company. This shows how the fate of Stalowa Wola’s residents was intertwined with the history of Huta, as whole generations, in this peculiar family relay, contributed to the history and size of our company – said Bartłomiej Zając, President of the Management Board of Huta Stalowa Wola S.A.

After the competition ceremonies, there was another nice touch. Three people from the hands of the President of Huta Stalowa Wola S.A., have received the badge “Zasłużony dla HSW”, awarded on the occasion of the 80th anniversary of Huta. They were collected by: Małgorzata Burdzy, Rafał Kaczmarski and Jerzy Reszczyński. 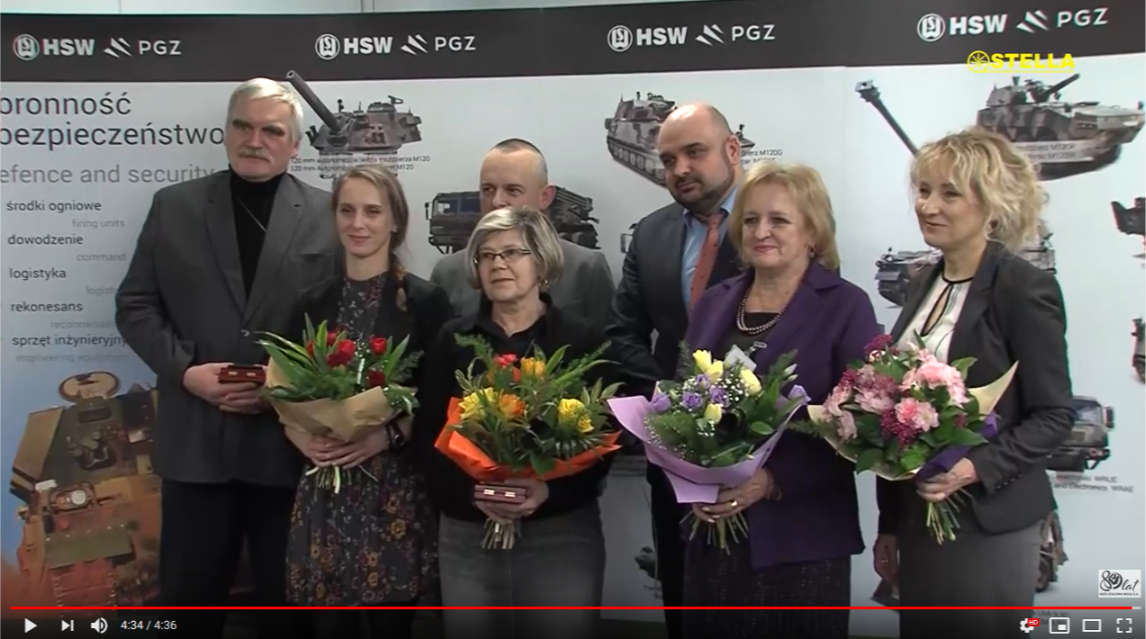