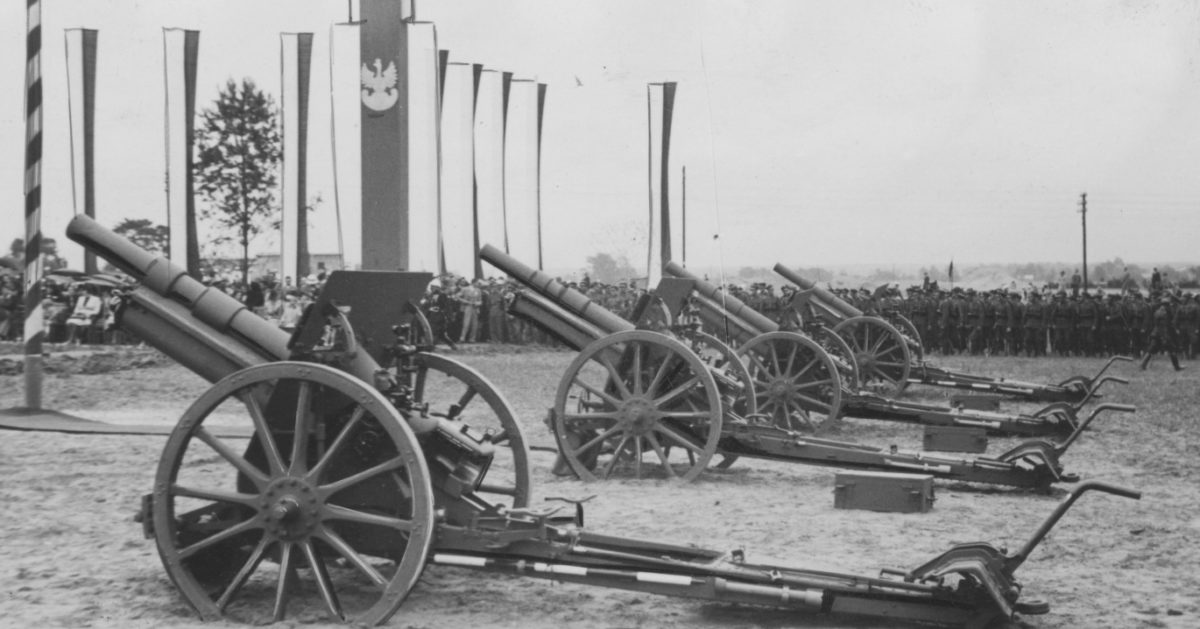 20th of May (Sunday), at 12:00, Minister of National Defense, Mr. Mariusz Błaszczak will give decorations and meet employees of Huta Stalowa Wola S.A. on the occasion of celebrating the 80th anniversary of its existence.

We invite journalists, entrance possible after presenting the press card.

More information on the participation of the Minister of National Defense is provided by the MON Operational Center, Karolina Kuszkowska, 782-129-386.

The plan for the construction of the Central Industrial District was created on the initiative of Deputy Prime Minister Eugeniusz Kwiatkowski and was adopted by the parliament in February 1937, beginning the process of creating its own defense potential of the then Commonwealth. That is how the Stalowa Wola industrial center and the workers’ housing estate were created, which was given the name Stalowa Wola.

In 1988, trade unions of the Solidarity Movement organized three strikes at HSW. The first one broke out on April 29, one of the strikers’ demands was to reinstate the workers dismissed for their activities in the Solidarity Movement. Another one was organized on July 13. The longest, lasting 11 days, began on August 22. The protesters had only one postulate – to restore legal activity of NSZZ “S”.

The illustration comes from the collections of the National Digital Archives and presents the transfer of the howitzers made free for the army as a gift from employees of Southern Works in Stalowa Wola.