Next step in the cooperation between HSW and Raytheon 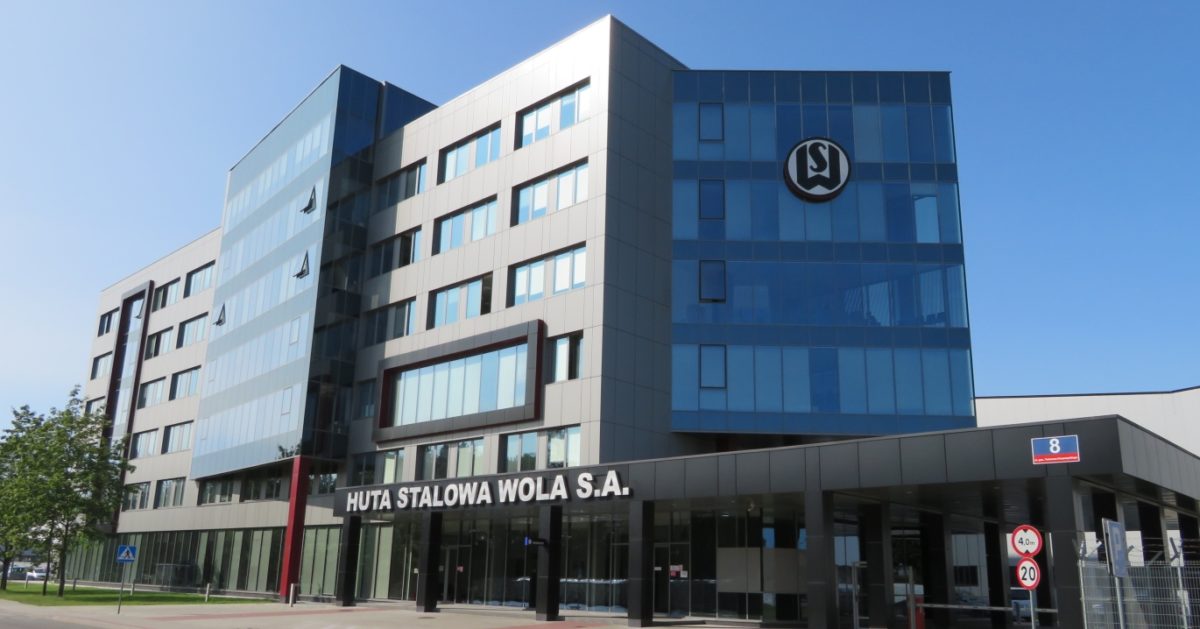 Huta Stalowa Wola S.A., a part of Polska Grupa Zbrojeniowa (Polish Armaments Group), and the American company Raytheon Integrated Defense Systems have signed an agreement (Letter Subcontract), enabling the start of preparations for the production and integration of 16 missile launchers M903, the basic elements of the air defense and missile defense system called “Wisła”. This contract will be audited and approved in the course of the Foreign Military Sales (FMS) process in the coming months.

This is a milestone, as HSW concludes a contract with Raytheon for the integration and production of 16 missile launchers of the Patriot system as part of the first phase of the “Wisła” program. This confirmed the readiness of the companies included in the PGZ – WISŁA Consortium to implement the program. This is one of many business contracts that are related to the implementation of this contract. Next in the queue are orders from both Raytheon and national from the Ministry of Defense, regarding JELCZ trucks.

– The signing inaugurates the stage of launching the production of rocket launchers in Poland, on which the “Wisła” system will be based. Thanks to the cooperation with American partners, Polska Grupa Zbrojeniowa will become a part of the supply chain of the Patriot system. We acquire production capabilities that enable us to deliver key equipment for the Polish Armed Forces, and in the future also for other clients – said Radosław Domagalski-Łabędzki, member of PGZ SA’s management board.

– Raytheon is involved in partnership with the Polish industry to develop the defense sector – said Pete Bata, vice president of the Polish integrated anti-aircraft and missile defense program at Raytheon – The contract with Huta Stalowa Wola is the first of many production contracts to be granted to PGZ in the implementation of the first phase of the Wisła program.

In the first phase of the Wisła program, HSW SA and other companies that are part of the Polish Armaments Group will obtain, among others, technologies and know-how enabling a significant participation in the production of launchers and their components. The batteries supplied to Poland will be equipped with launchers that will be created in the national defense industry. The transfer of technology and knowledge will also help to reduce the costs incurred during the entire lifecycle of launcher systems, for which operation and modernization the PGZ Group companies will be responsible. M903 launchers will also be part of Patriot systems manufactured for other countries, which opens for PGZ and Huta Stalowa Wola opportunities to acquire new orders.