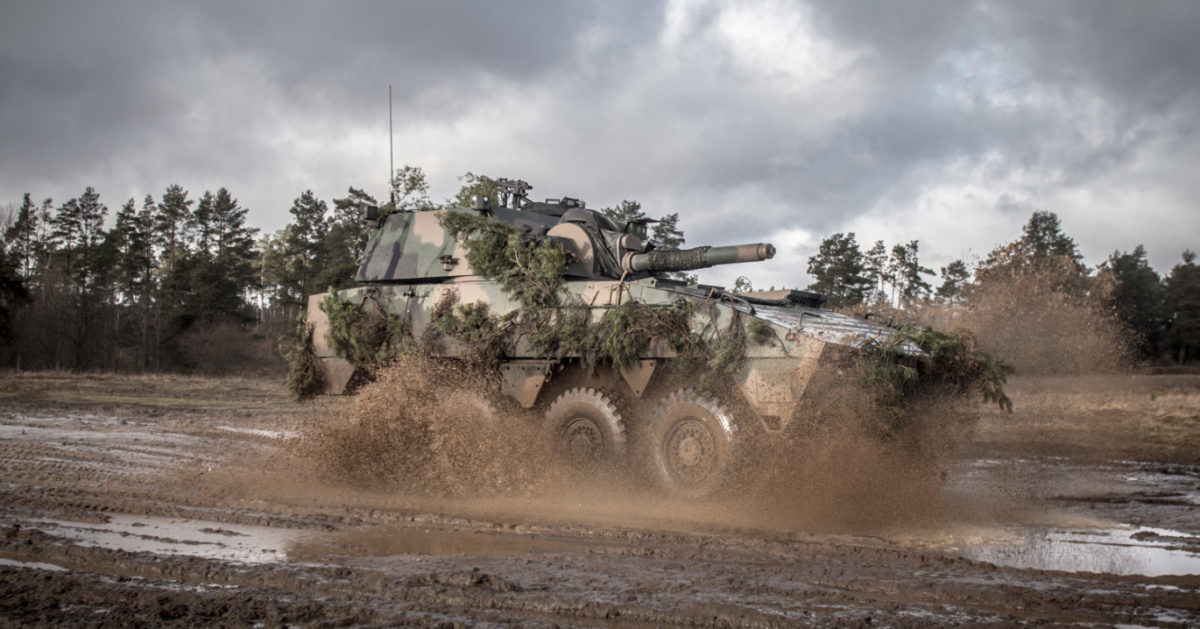 At the end of October 2018 the convoy with the V CFM equipment produced by HSW with the self-propelled automatic mortar cal. 120 mm RAK has left the company. The destination of the equipment is this time the 5th Battalion of Podhale Rifles in Przemyśl.

Huta Stalowa Wola S.A. finalizes the next phase of the contract concluded on April 28, 2016, for the supply of equipment for eight CFM Rak. Each module includes 8 firewalls, i.e. mortars M120K on the wheeled chassis KTO Rosomak and 4 artillery command vehicles. HSW S.A. without delay and according to the dates included in the contract, has already handed over to the units of the Polish Army the fifth company fire module. The other modules will be delivered at the beginning of next year.

For us, as a producer, it is another important day in the history of our company. According to the agreement signed in April 2016, without delay, we deliver to the units of the Polish Army the fifth company fire module. We carry out an important contract for us and one of the largest in the Polish defense industry. We provide equipment in accordance with the contract, without delay. This contract marks the path of positive changes in our company “- says Jacek Kosiński, Board Member, HSW Finance Director