Signing of cooperation agreements between the Polish Armaments Group and universities in Huta Stalowa Wola S.A. 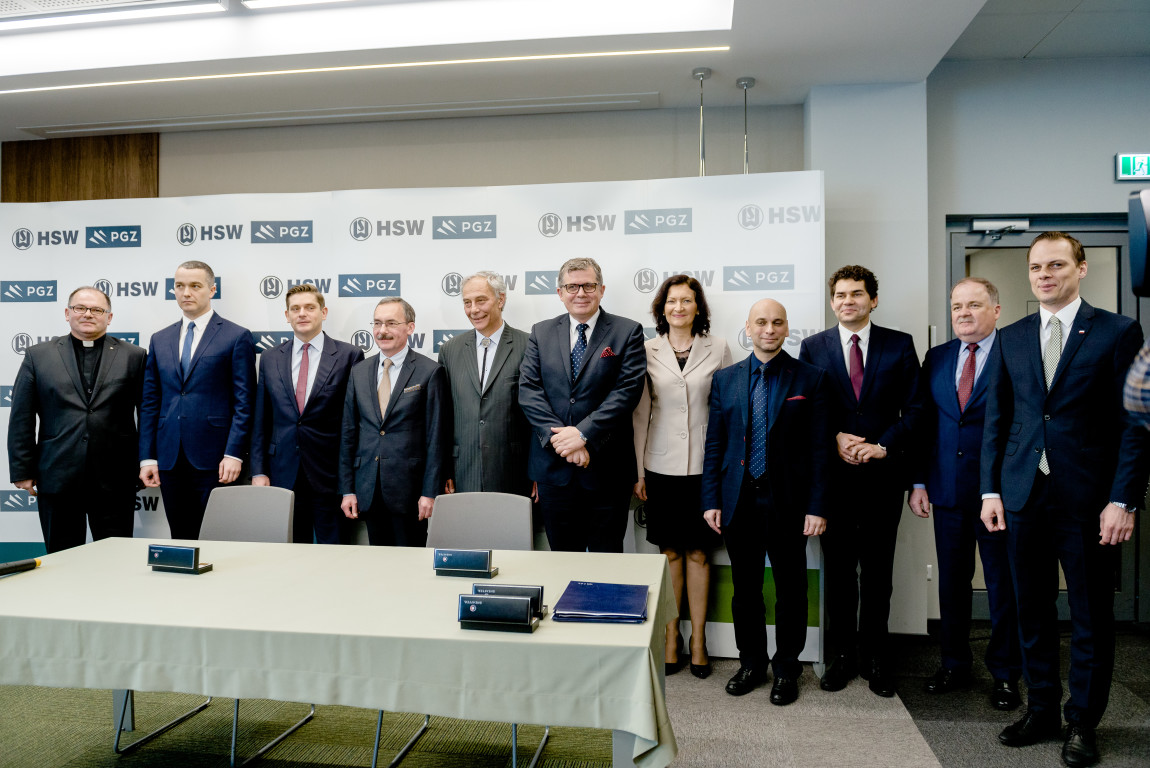 The agreements between these academic centres and Polska Grupa Zbrojeniowa S.A. were signed on April 28 2017 at the headquarters of Huta Stalowa Wola S.A., one of PGZ Group’s leading companies. The subject matter of the signed contracts mainly includes joint development of military technologies. These works will be related primarily to the structures and technologies used in innovative products intended for the Polish Armed Forces. The universities will be even more actively involved in the training of specialists for the Polish defence industry.

– One of Polska Grupa Zbrojeniowa’s priorities is to create a platform for effective cooperation between the industry and the academic community. We are counting on the potential of Polish scientists, engineers, and designers. We want the equipment that goes to equip the Polish Armed Forces to be as much as possible based on Polish technological potential. I am convinced that strnghtening the cooperation between Polska Grupa Zbrojeniowa and the world of science will soon result in reliable, innovative products for Polish soldiers, and it will also contribute to building the competitive advantage for domestic defence industry,” said Błażej Wojnicz, President of the Board of PGZ S.A.

“The agreement signed today coincides with the 80th anniversary of the founding of the Central Industrial District, which has contributed to the development of our city.

1937 – is a historical date which influenced the development of the Polish armaments and economy industry.
We want to uphold a good tradition, and for that we need young , enterprising, creative and well-educated people.

We are creating working places for young people, and they by their thought, ideas and energy will help our company to develop” – said Bernard Cichocki, General Director of HSW S.A.