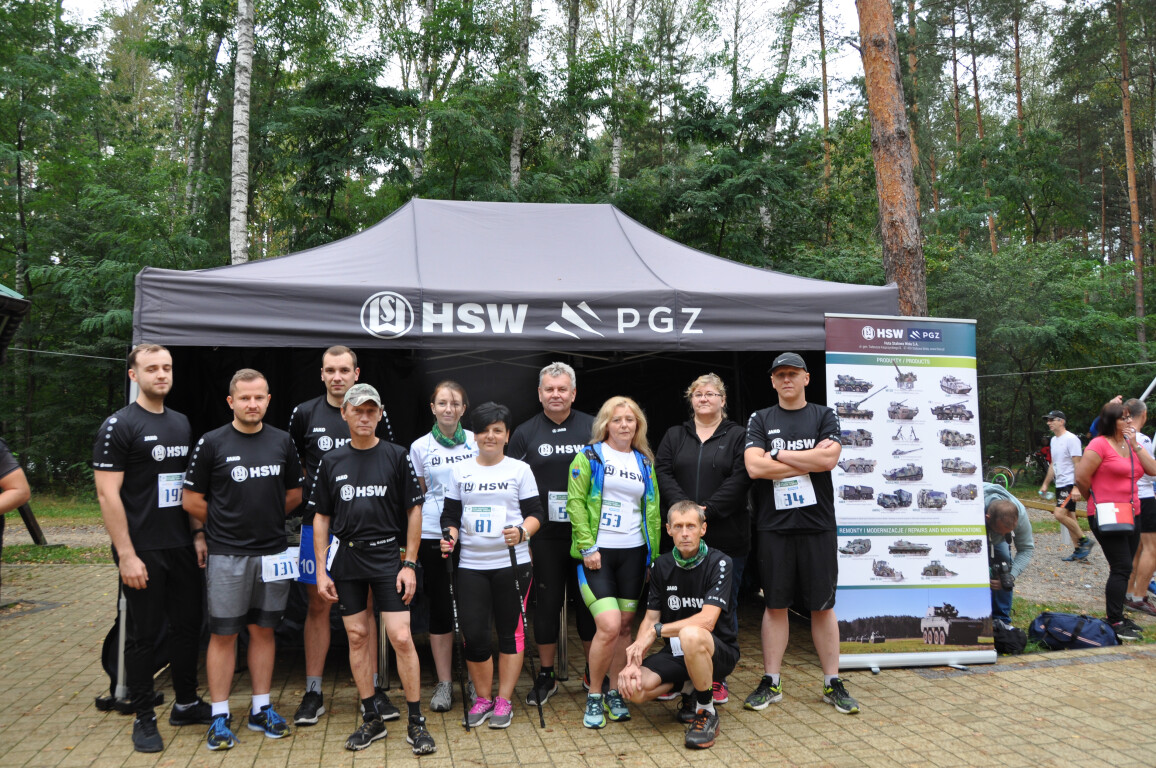 The initiators and main organizers of the event were the MKL Sparta Stalowa Wola club and the Active Uniwheels Group.

Despite the unfavorable weather, sports enthusiasts did not disappoint and took part in the competition in large numbers. Huta Stalowa Wola, one of the festival’s co-organizers, had a large representation in sports struggles: our friends ran a distance of 5 or 10 kilometers and marched in the Nordic Walking competition. A good example was given by Mr. Janusz Hamryszczak, Member of the Management Board and Financial Director of Huta Stalowa Wola S.A.

The special guest of this year’s festival was Marcin Lewandowski, a record holder, bronze medalist of the world championships, multiple European champion.

The funds collected during the event were allocated to a charity: helping two young girl: Rozalia and Aurelia.