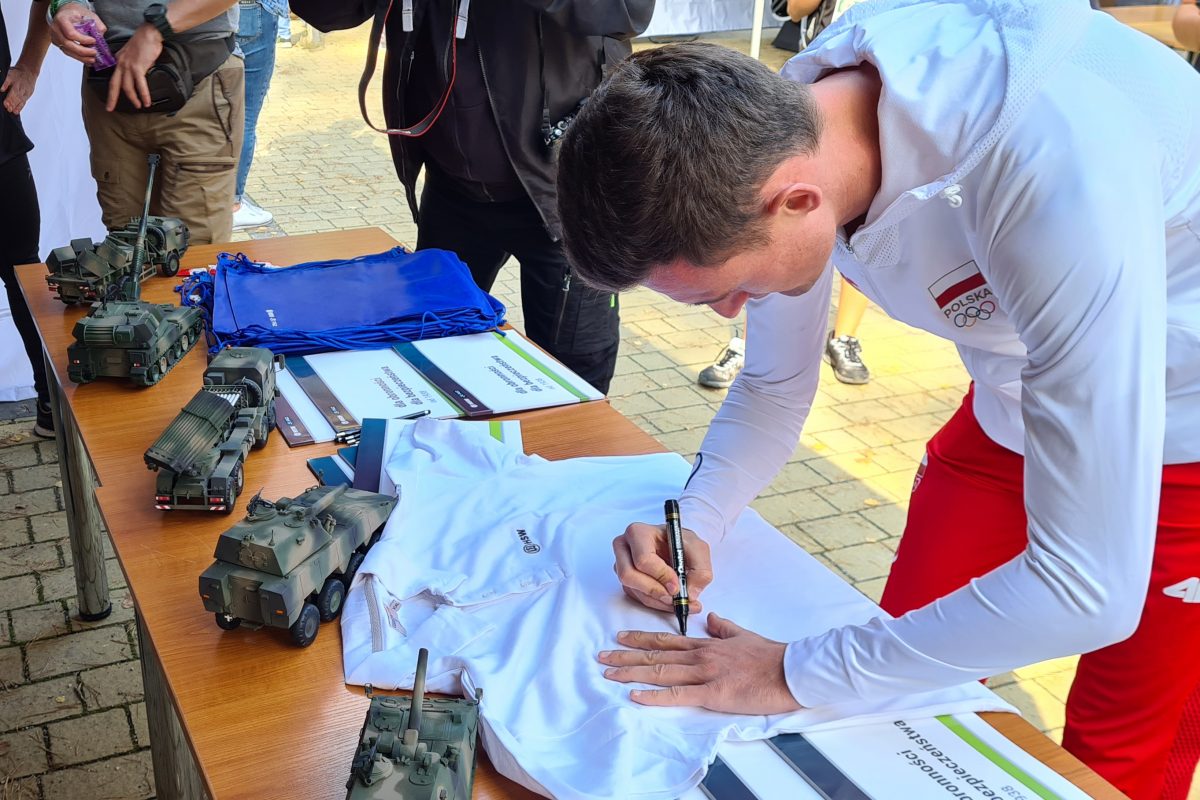 On October 2, 2021, in the area of ​​Ciemny Kąt in the Forest Inspectorate of Rozwadów, the “IV Forest Charity Sports Festival” was held, organized by the Interschool Athletics Club Sparta from Stalowa Wola. During the above-mentioned festival, there were two forest runs for 5 km and 10 km, a 5 km Nordic walking march, and a 20 km MTB bicycle cross.

The event was to promote a healthy, active lifestyle among young people and inhabitants of the region.
All the funds collected from the entry fee were allocated to help two girls suffering from a rare metabolic disease, non-ketotic hypergicinemia and epilepsy – Aurelia and Rozalia.