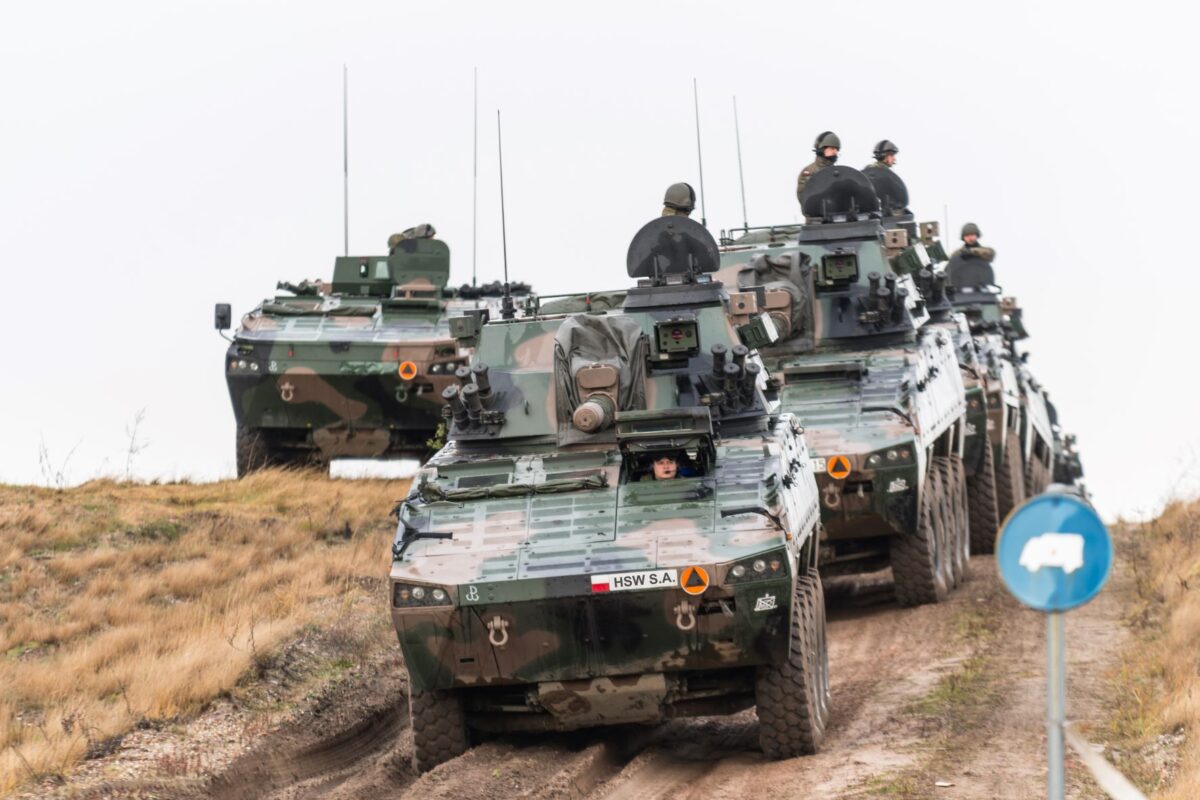 – Huta Stalowa Wola is a reliable, trustworthy partner for the Polish armed forces. Timely execution of contracts is our priority, as evidenced by another company RAK fire module manufactured and delivered to the army in accordance with the contract – says Bartłomiej Zając, President of HSW S.A.

The original contract of April 2016 included the deliveries of eight KMOs. The contract was carried out according to the schedule in 2019. In the meantime, Ministry od Defence ordered next two KMO and two RAK mortars. In 2020, Huta Stalowa Wola concluded another, third contract for the supply of five company fire modules in 2022-2024. In 2024 – the Polish Armed Forces will have 15 KMOs.