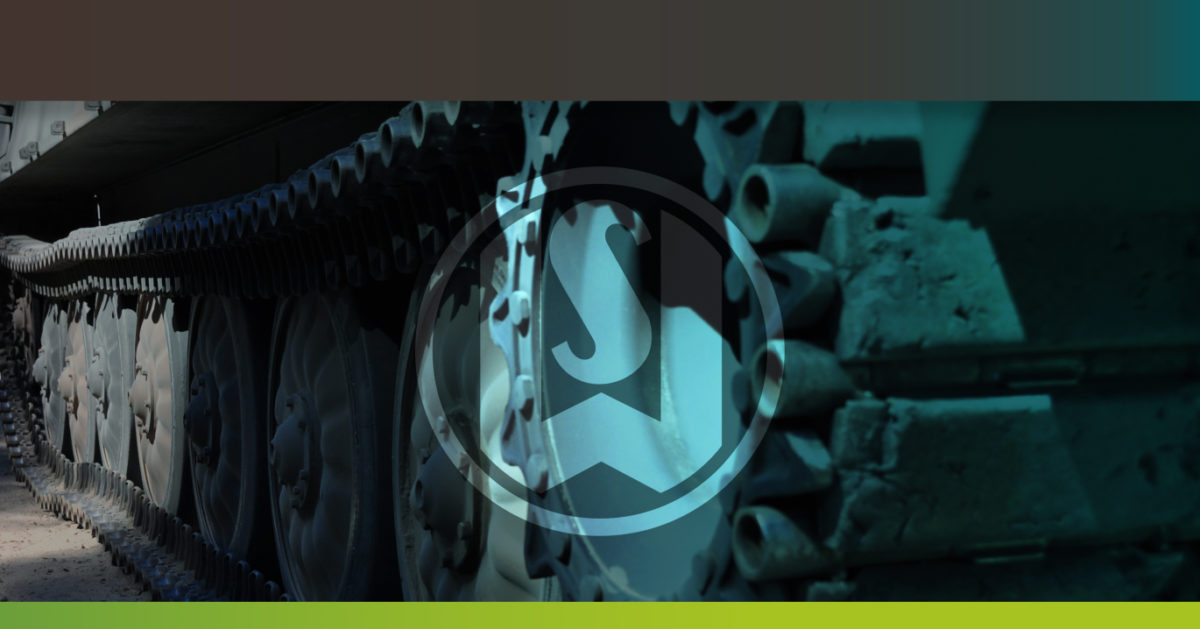 For the first time in a few years Huta Stalowa Wola has recorded very good sales results for 10 months of 2017. After years of stagnation, HSW has generated a profit from sales. Profitability ratio increased and a positive net financial result is expected at the end of 2017. Wages have increased.

For 10 months of 2017, the company generated a sales profit of 4.8 million PLN against the planned loss of 30.9 million PLN. The result on sales in the same period of 2016 amounted to -64 million PLN.

The forecast for 2017 indicated that the company should expect a multimillion loss. The rehabilitation program initiated last year has its effect resulting in the achieved positive financial result.

Not only the implementation of the recovery program and reduction of financial losses, but above all the efficient implementation and fulfillment of the company’s obligations under contracts for the supply of artillery equipment to the Polish army had an impact on achieving such good results by Huta Stalowa Wola. – We planned that this year we will be able to settle long-standing arrears and in the next years we will forever say goodbye to the financial loss. We managed to carry it out better than we planned – emphasizes Bernard Cichocki, President of the Management Board of HSW S.A.

The average salary over the last year has increased by over 20%.

HSW’s management board appreciating employees’ commitment to the implementation of the recovery plan, and the contribution of work to the smooth implementation of the current tasks decided to grant all employees a one-off discretionary bonus in the amount of 1,200 PLN. The bonus will be paid in the same amount for each employee on November 23, 2017

The President of the Board Bernard Cichocki reminds that the implementation of the recovery program was a must. – In the last year, many changes have been made to the company. New solutions in the field of management, delegation of powers and responsibilities, accounting for the effects of work, application and validity of procedures, quality of employee documentation as well as transparent employment policy have been implemented. It was not without those most difficult personal decisions. The President emphasizes that in the last year the company recorded the highest dynamics of sales revenues, which amounted to 233, 79%. It is also worth mentioning that, according to the current forecast, net sales revenues will exceed 400 million PLN.

Huta Stalowa Wola S.A. has also secured land for future development, as it purchased three plots adjacent to the company’s premises. The total area of the property is almost 8 ha. Thus, the trend of long-term sale of land prevailing in the company over the last years is reversed. These plots will be used to support production activities. The purchased areas are to secure the possibilities of development of production and service infrastructure of Huta Stalowa Wola S.A. The company plans on the plots, among others, the construction of a production and service center for the ‘Homar’ and ‘Wisła’ projects. Along the line of purchased plots there will be a trial track for the equipment in the interception and acceptance test phase.

This year, the company has launched an investment project. At the cost of about 40 million PLN HSW S.A. builds a production hall in which are going to be, among others, large-size machine tool, welding machines and a modern X-ray chamber. Investments in infrastructure will facilitate effective relocation from South Korea to the plant in Poland of the technology of producing chassis for self-propelled howitzers KRAB.

– We planned that this year we will be able to settle many years of arrears and in the next years we will forever say goodbye to the financial loss, but today I can happily say that we managed to make changes more efficiently than we planned – President Cichocki comments on the good financial results. – I would like to thank the employees, our partners and all those who were kind to us for their contribution, commitment and help – he adds.