HSW S.A. at the celebrations of Missile & Artillery Forces 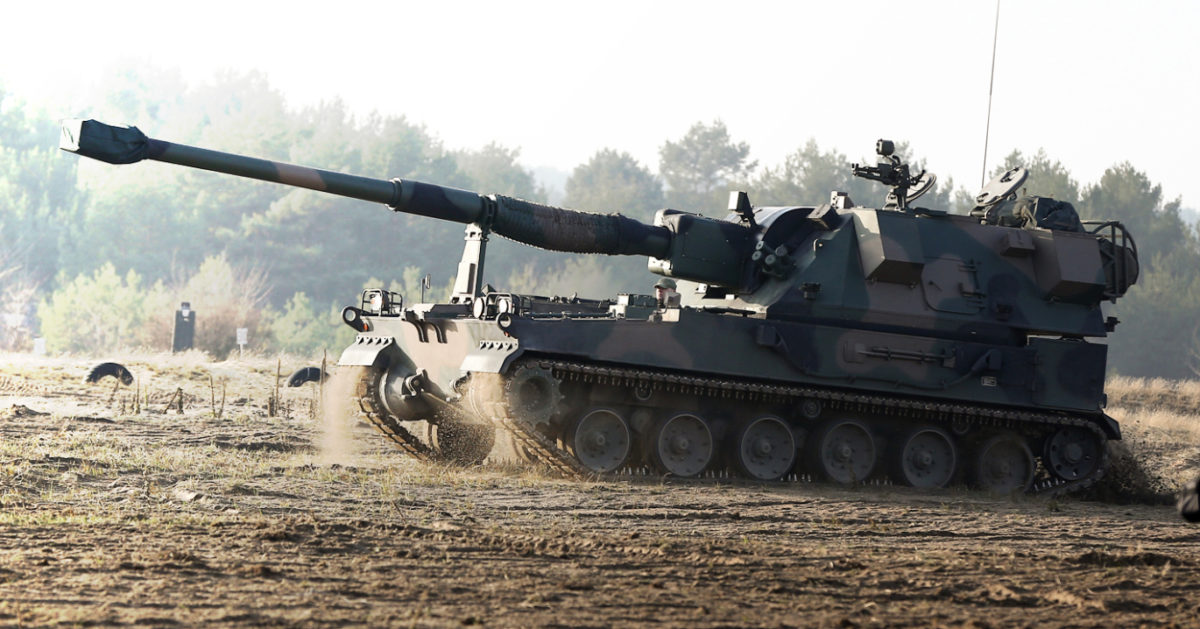 On December 10, 2015, in Torun, just as in previous years, the Polish gunners “loudly” celebrated their holiday. “Loudly” – because traditional firing demonstrations could not be missed! Invited guests could familiarize themselves with the currently used equipment as well as with “the future” of artillery – which was represented by HSW products: 120 mm self-propelled mortars RAK and 155 mm self-propelled howitzers KRAB. It should be noted that the day before the ceremony, right here in Toruń, qualification tests of the HSW Artillery Company Unit RAK were successfully finished.
Many distinguished guests celebrated along with the Artillerymen: representatives of state and local authorities, artillery garrisons, veterans, representatives of the students and – simply put – artillery fans and supporters. According to tradition, special guests were ceremoniously nominated for gunners. Mr Paweł Soloch, Head of the National Security Bureau, Secretary of State, Minister in the President’s Office, Mr Luciusz Nadbereżny, President of Stalowa Wola and Antoni Rusinek, President of HSW were honoured in this way.