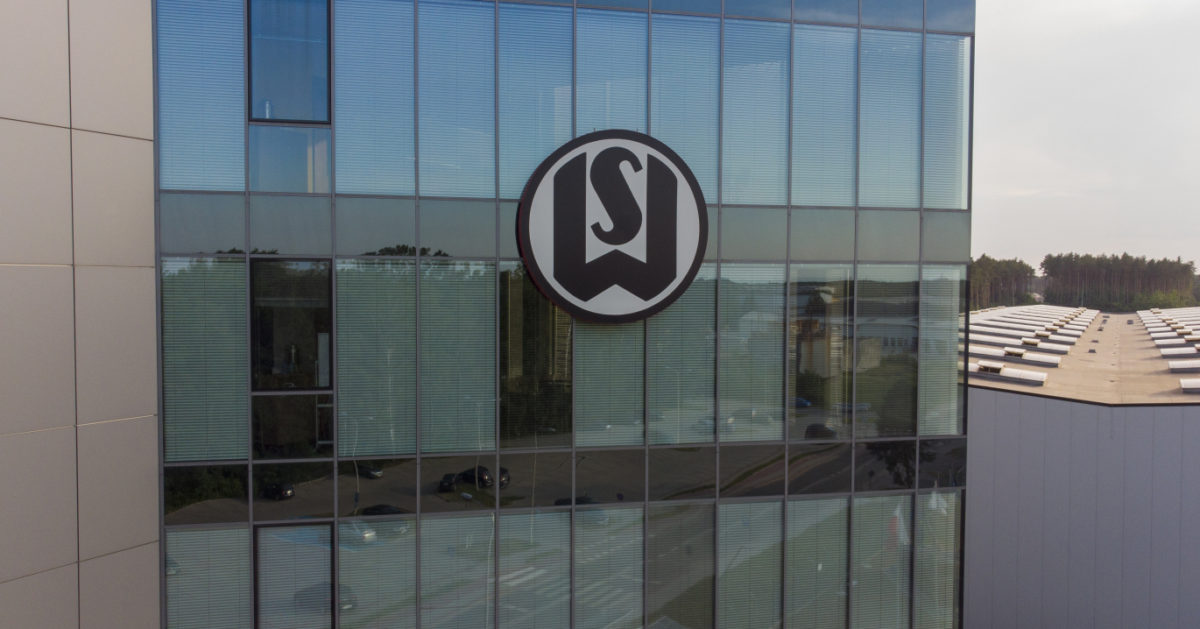 Huta Stalowa Wola robotizes production, develops machinery and signs further contracts. All this in order to increase the Company’s production capacity, and thus increase the efficiency of the plant, further increase the quality of products and strengthen the position on the domestic and international market. A complementary activity to investment projects is the  recruitment of the best specialists in the industry who will bring new quality to Huta Stalowa Wola.

Already this year, waiting for people willing to take up employment at HSW S.A. are  even several dozen jobs in various production and corporate specialties.

Huta Stalowa Wola S.A. completed the extension and modernization of the barrel room, which made it the most modern in Europe. Another investment was the construction of a new production facility with an area of 3.5 thousand m2. Inside are, among others robotic welding stations as well as one of the largest gantry milling machines in Poland with a mobile table and an X-ray examination laboratory with a chamber for x-rays of large welded structures. At the same time, systematic purchase of new, specialized numerical machine tools used for individual orders of HSW S.A. is underway.

The company is currently conducting several investment projects related to the modernization and development of industrial infrastructure. The robotization process of welding technology is underway and in this respect the Company implements the world’s most modern technology of automatic welding of bodies and chassis for combat vehicles. The implementation of this solution will cause HSW S.A. to join world technology leaders in the field of armored vehicle production.

The expansion and modernization of production infrastructure are a must in view of the challenges that HSW S.A. faces The implementation of production plans that will determine the future of the plant for the next years requires a significant increase in employment. HSW S.A.’s large staffing needs result from the constantly increasing production capacity of the plant, which is necessary due to contracts and launching the production of new products.

You also need employees in the following departments: OSH, construction, quality control, IT as well as the economic security and project management office.

Huta Stalowa Wola S.A. has high hopes for ambitious and energetic people who want to use their knowledge and competences in their work for the defense and security of the country.

The plant was awarded the title of “Responsible Employer – HR Leader 2019” as a reliable employer offering attractive employment conditions, a rich package of additional benefits, as well as supporting the improvement of employees’ qualifications through a training system and co-financing of higher and postgraduate studies in fields related to the company’s business profile.

Detailed information on employment in Huta Stalowa Wola S.A. can be found at www.hsw.pl in the ‘Career’ tab.

Applications should be sent by email to:

or traditionally to the following address: